The Origins of Mother’s Day for the Mother City

Mother’s Day is a great occasion to express your love to your mum and offer her a little gift or time, to say thank you for all she does. It is interesting to note the origins and history of Mother’s Day as it was not always the “commercial holiday” that it has become in Modern Times. 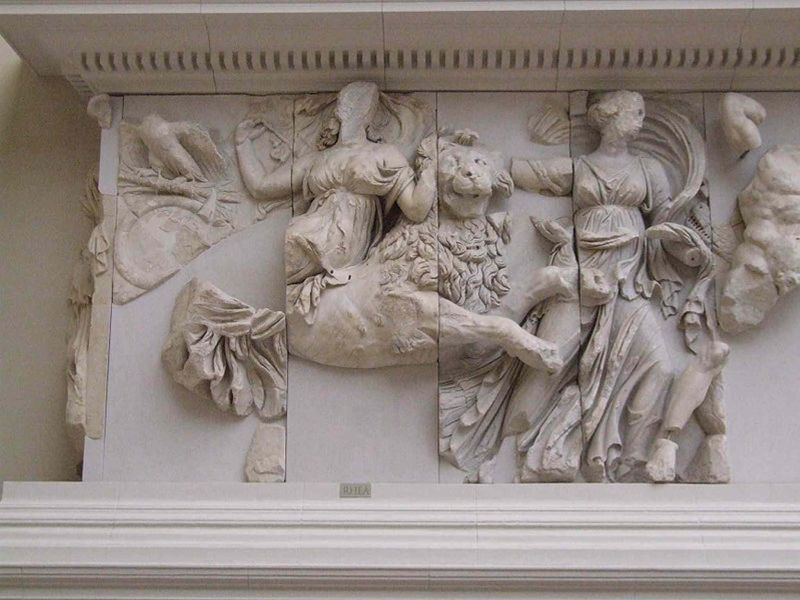 In Ancient Greece, there was a spring festival in honour of Rhea, mother of the Gods. People would make offerings of honey-cakes, fine drinks, and flowers at dawn. 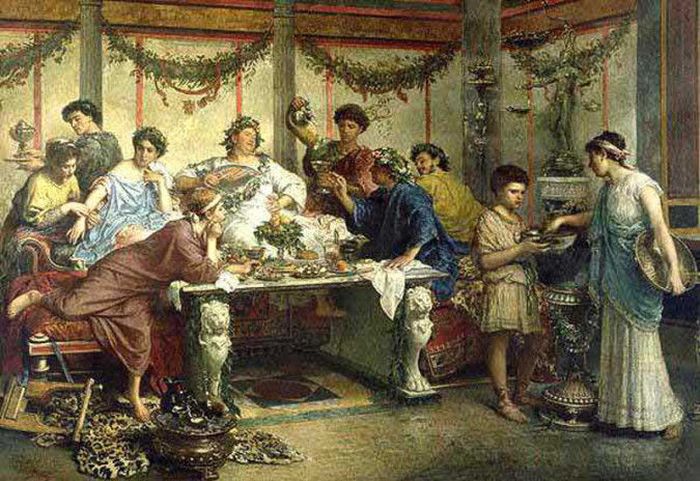 The Ancient Romans also celebrated a spring festival, called the Festival of Hilaria which was dedicated to the mother of all gods or the Great Mother – Cybele.  The 3 day festival included parades, games and masquerades. Gifts were brought to the temple to please this powerful mother-goddess! 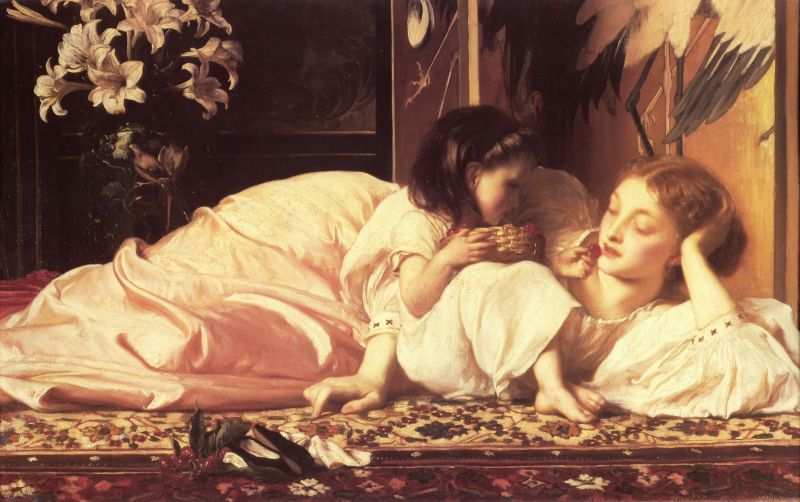 The history of Mothering Sunday dates back to the 1600s in England.  Image: From zululandobserver.com

During the 1600’s, in England “Mothering Sunday” was celebrated annually on the 4th Sunday of Lent. Many of England’s poor lived and worked as servants for the wealthy, far from their homes and families. On Mothering Sunday the servants were given a day off to spend the day with their mother’s & families. Children usually brought gifts or flowers as a tribute and a special “mothering cake” was often baked for the occasion. The custom faded in popularity before merging with the American Mother’s Day in the 1930’s and 1940’s. 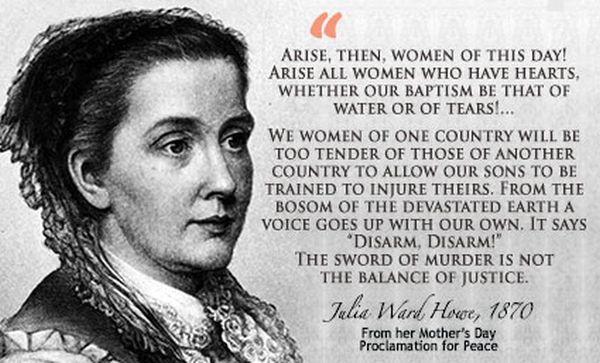 In the United States, Julia Ward Howe (1819-1910), a Boston writer, poet, suffragist and activist first suggested a Mothers’ Day celebration in 1872. She saw it as a day dedicated to peace. She appealed to war mothers to observe a “Mothers’ Day for Peace” on June 2. Although her version of Mothers’ Day never really caught on, Howe went on to head the American branch of the Woman’s International Peace Association, which observed a day dedicated to peace. 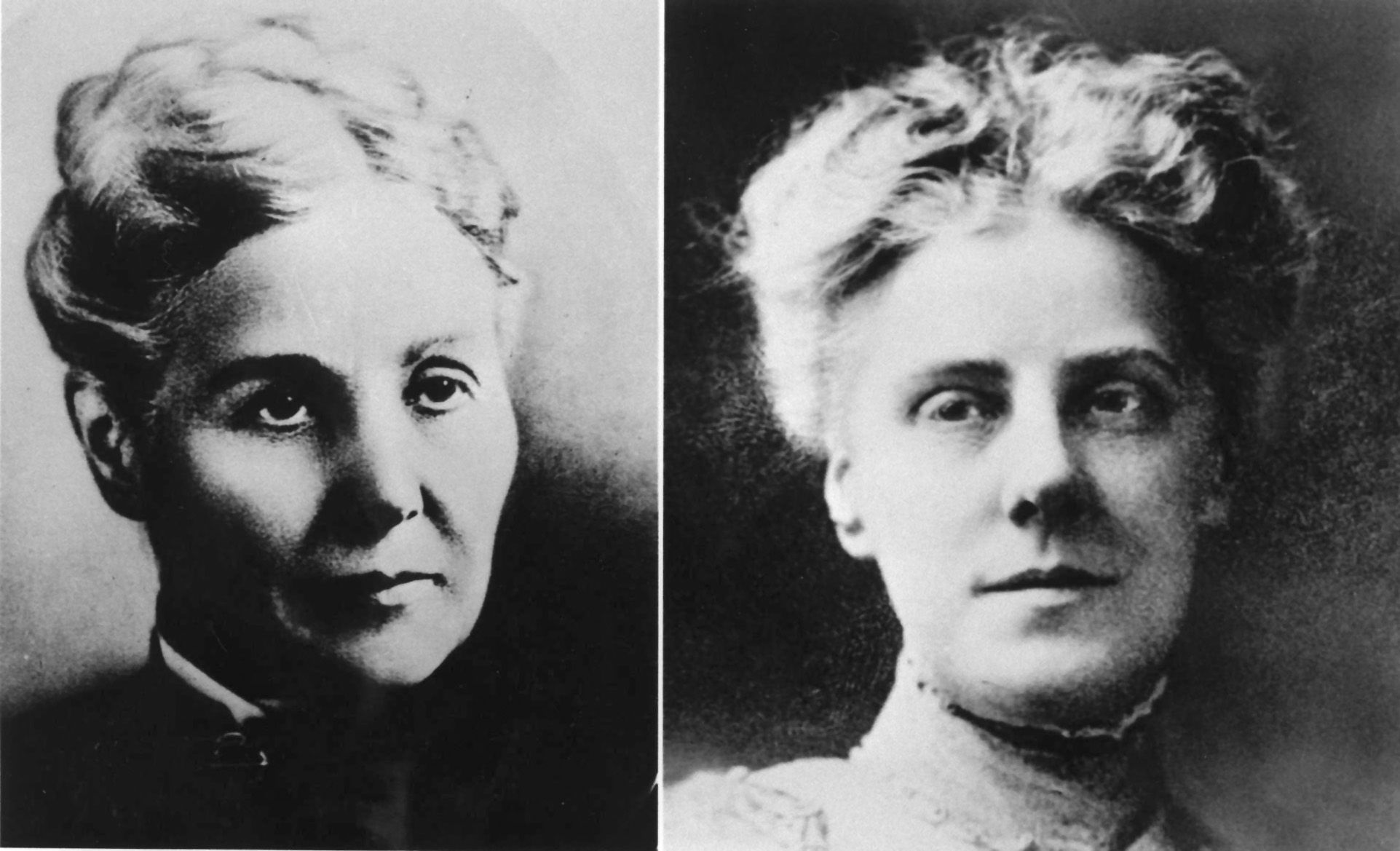 Anna Jarvis is recognised as the founder of the modern American Holiday which was first celebrated in 1908.  Anna was inspired by her own mother (Ann Marie Reeves Jarvis) who was an activist & social worker & had always expressed her desire that someone should honour all mothers & pay tribute to them. Mrs. Jarvis lost eight children under the age of seven (she gave birth to a total of twelve children), and wanted to combat the poor health and sanitation conditions that existed in many areas and contributed to the high mortality rate of children. When her mother died in 1905, she resolved to honour her mother’s wishes & she wrote letter to people in positions of power lobbying for an official declaration. By 1911, Mother’s Day was celebrated in most States and on 8 May, 1914 President Woodrow Wilson signed a Joint Resolution designating the second Sunday in May as Mother’s Day. 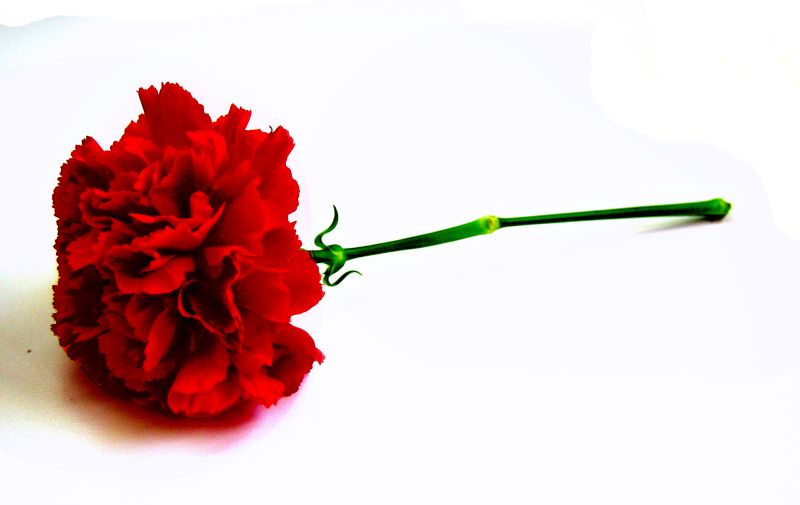 Carnation- a symbol of love and respect on Mother’s Day

Anna Jarvis started the custom of wearing a carnation on Mother’s Day as a simple, inexpensive symbol of love and respect for the person who loved you before you even knew how to spell the word.  Ironically she ended up in a legal battle against the commercialisation of the event particularly when the price of carnations rose around the event!   Said Anna: “This is not what I intended. I wanted a day of sentiment, not profit.” At the heart of the traditions around Mother’s Day are themes of honouring mothers, compassion, peace, reconciliation, and social action. 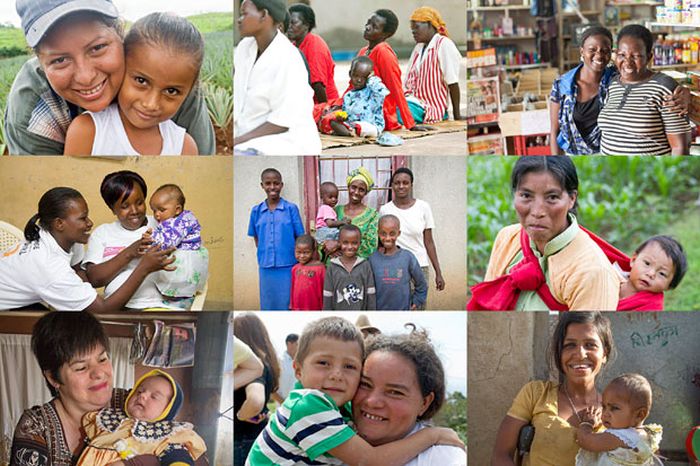 At the time of Anna’s death in 1948, Mother’s Day was celebrated in 40 countries, and even more so today. Dates vary in different countries but in most countries the event was imported with very little adaptation. The humanist roots, followed by commercialisation is the basis of the event, however in some countries there is a more symbolic and/or religious component and in some countries the focus is on women’s rights and women’s issues. 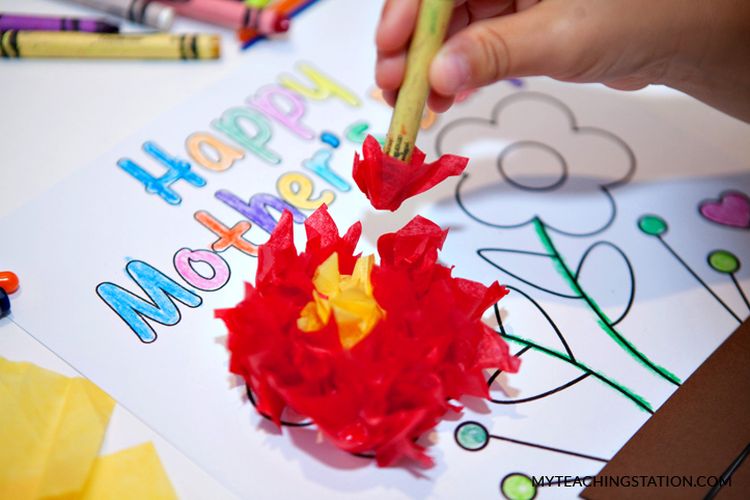 In South Africa, a family will often devote most or all of the day in activities to honour their Mom. It is common to give her a card and flowers or a gift still remain popular ways of recognition.  Events such as playing games, going for a walk, enjoying a family weekend away or having a meal with your mother (at home or at a restaurant) have become common place. 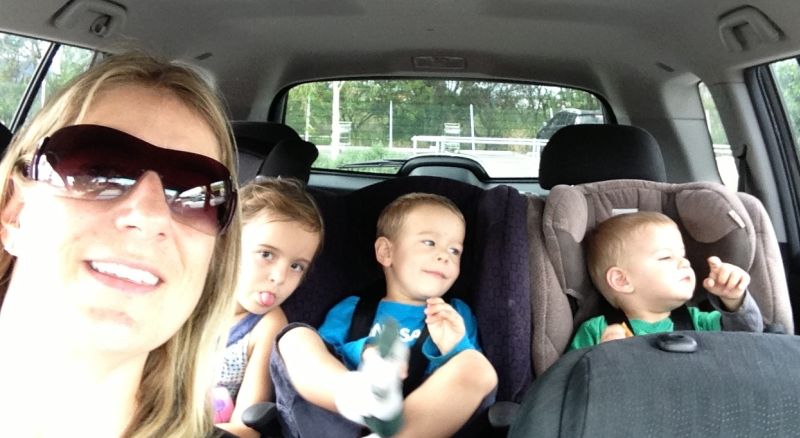 Mrs Jarvis (Anna’s mother),organises a “Mother’s Friendship Day” in 1868 and had this to say about the purpose of the event:

“To revive the dormant filial love and gratitude we owe to those who gave us birth. To be a home tie for the absent. To obliterate family estrangement. To create a bond of brotherhood through the wearing of a floral badge. To make us better children by getting us closer to the hearts of our good mothers. To brighten the lives of good mothers. To have them know we appreciate them, though we do not show it as often as we ought… Mothers Day is to remind us of our duty before it is too late. This day is intended that we may make new resolutions for a more active thought to our dear mothers. By words, gifts, acts of affection, and in every way possible, give her pleasure, and make her heart glad every day, and constantly keep in memory Mothers Day.” 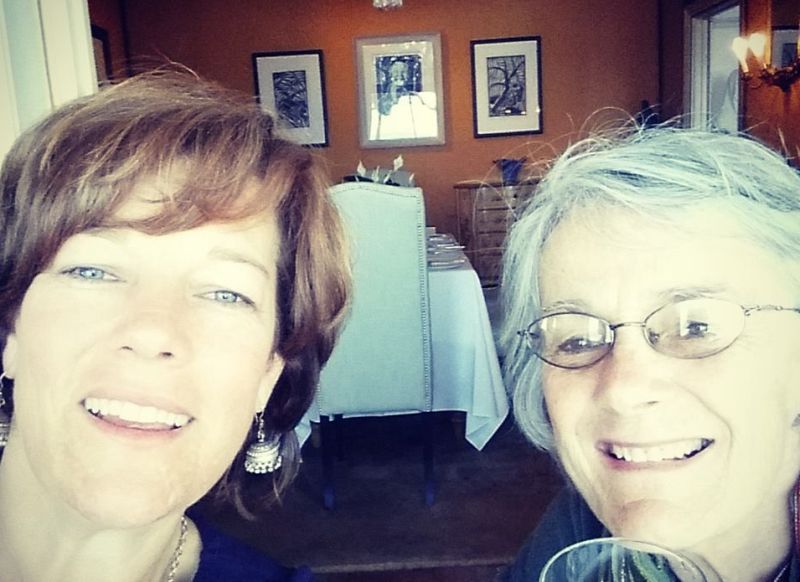