A beer by any other name

A big thanks to Jaco de Beer from Long Beach Brewery  who sent us this lovely detailed discussion about craft beers.  Unfortunately they don’t see beer yet but are aiming for limited quantities to be available by December – watch this space or follow their Facebook Page!!! The info was so good it just had to be shared!

Beer fermenting at 16C to make it crisp & clear

The South Peninsula is set to become a tourist beer destination, with so many small breweries opening up around there. Currently Valley Brewery in Fish Eagle park is doing very well, then Atlantic Brewery in Heron Park has started getting their paperwork together to start selling beer. We at Long Beach Brewery have just had our liquor license granted so we’ll be selling before December. 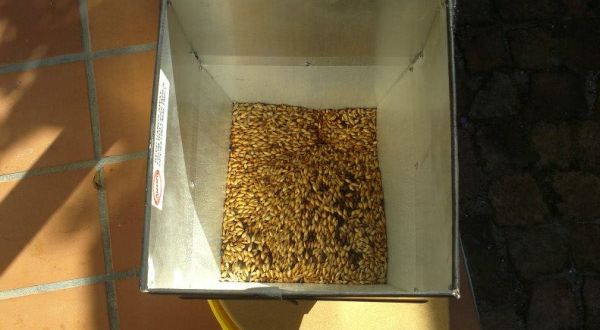 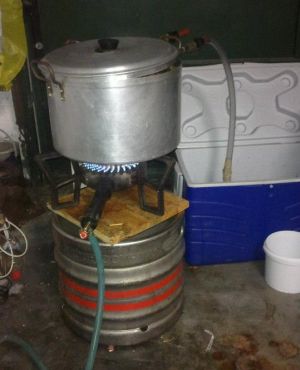 Boiling the Wort with hops

What differentiates a craft beer from a large commercial brewery beer is the care given to produce the end product. A craft brewer is just that, a craftsman. Great care is taken in deciding the recipe and every single ingredient has been carefully selected to achieve the desired taste. The beers are carefully nurtured from when the brewer decides on the recipe to the last step when the beer is poured into the glass.

Who said a beer has to be “Somewhat dry, somewhat bitter, but never sweet”? A beer can be anything you decide it to be. In South Africa there are a whole host of good lagers. Basically every beer on the market available is a lager, even if it goes by a different name like Pilsenner.
Craft brewers focus on beers that aren’t available in SA, like ales. Ales are known for their fruity flavours, very much like litchi. Depending on the style the flavour of the beer can even have a banana profile while the malt is smoked in other styles. Oak barrel aged beer is also a style that is unknown in SA. Incidentally the fasted growing style of beer, the India Pale Ale, known for its complex hoppy profile is commercially unavailable in SA.  The BJCP guide list the styles that most brewers like to follow, but that is by a country mile not the only beers available.

Mashing – converting the starch in the malt to ferment-able sugars

An industrial beer is made to sell to the large public in SA. They are lagers as that is what most people believe a beer should be.  SAB and Windhoek makes some of the best lagers in the world, but personally I find commercial beer a little soulless. 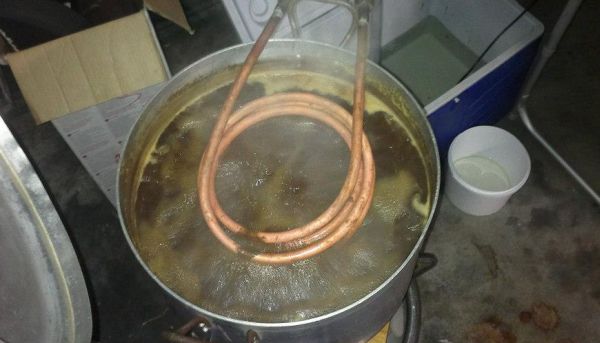 A microbrewery in the South African context is only the size of the brewery. I think any brewery that produces less than 10 million litres a year is considered a micro manufacturer. How the brewery selects their ingredients and cobble together a beer defines whether it is a craft beer. As said before, if the brewer regards himself more of a craftsman that an Industrial flavour engineer and views the product more of an extension of himself, then the beer can be considered a craft beer.

There are a few craft beers available in the Western Cape. Triggerfish Brewery is in Somerset West, Red Sky Brew is in Gordon’s Bay and  Valley Brewery is in Fish Eagle Park. Mark and Annelize own Honingklip Brewery in Botrrivier and there are a whole host more, but most of them are listed on the southyeaters website. Another big one is CBC. 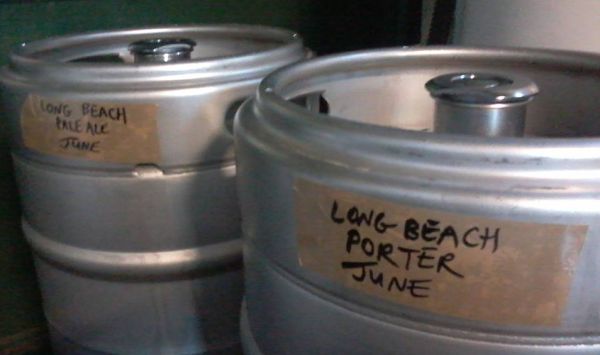 The typical craft beer drinker is someone that likes to experiment with tastes. They might very likely enjoy different styles of wine and find something similar in craft beer. I had my introduction to “alternative” beer in Norway when I first tasted something that wasn’t a lager. It immediately appealed to me even though I always considered myself a non-beer drinker. Turns out that I just didn’t like the beer available in SA.

A beer Revolution is happening! And it’s starting in the south peninsula!

Thanks again to Jaco de Beer of Longbeach Brewery for supplying the information above as well as photos to show how craft beer is not industrial… using cooler boxes in the garage! Love it! You can send Jaco an email on jaco@longbeachbrewery.co.za if you have more questions – he can answer better than me…!  I’ll drink to that! Cheers! 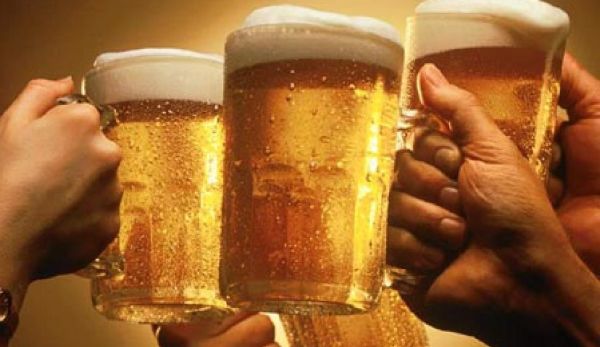 Keep up to date with the latest events and happenings at these establishments by liking us on Facebook and following the events page.