World Penguin Day and the Plight of the African Penguin

According to the IUCN  (International Union for the Conservation of Nature), the African Penguin or Spheniscus demersus  is listed as an endangered species.   The IUCN figures show that the South African population has declined from an estimated 56,900 pairs in 1979 to 20,699 pairs in 2009. These figures correspond to an estimated decline of 61% in the past 28 years (three generations), hence the population decline is placed in the band 50-79%.

The African Penguin is not alone:  Of the 17 species of penguins in the world, the IUCN has named four others as endangered: the yellow-eyed penguin and erect-crested penguin from New Zealand, the Northern rockhopper penguin from islands in the South Atlantic and Indian Ocean and the Galapagos penguin in Ecuador. Reasons for declines include sea temperature change causing shifts in forage fish, predators, disease, fishing and toxic algae. 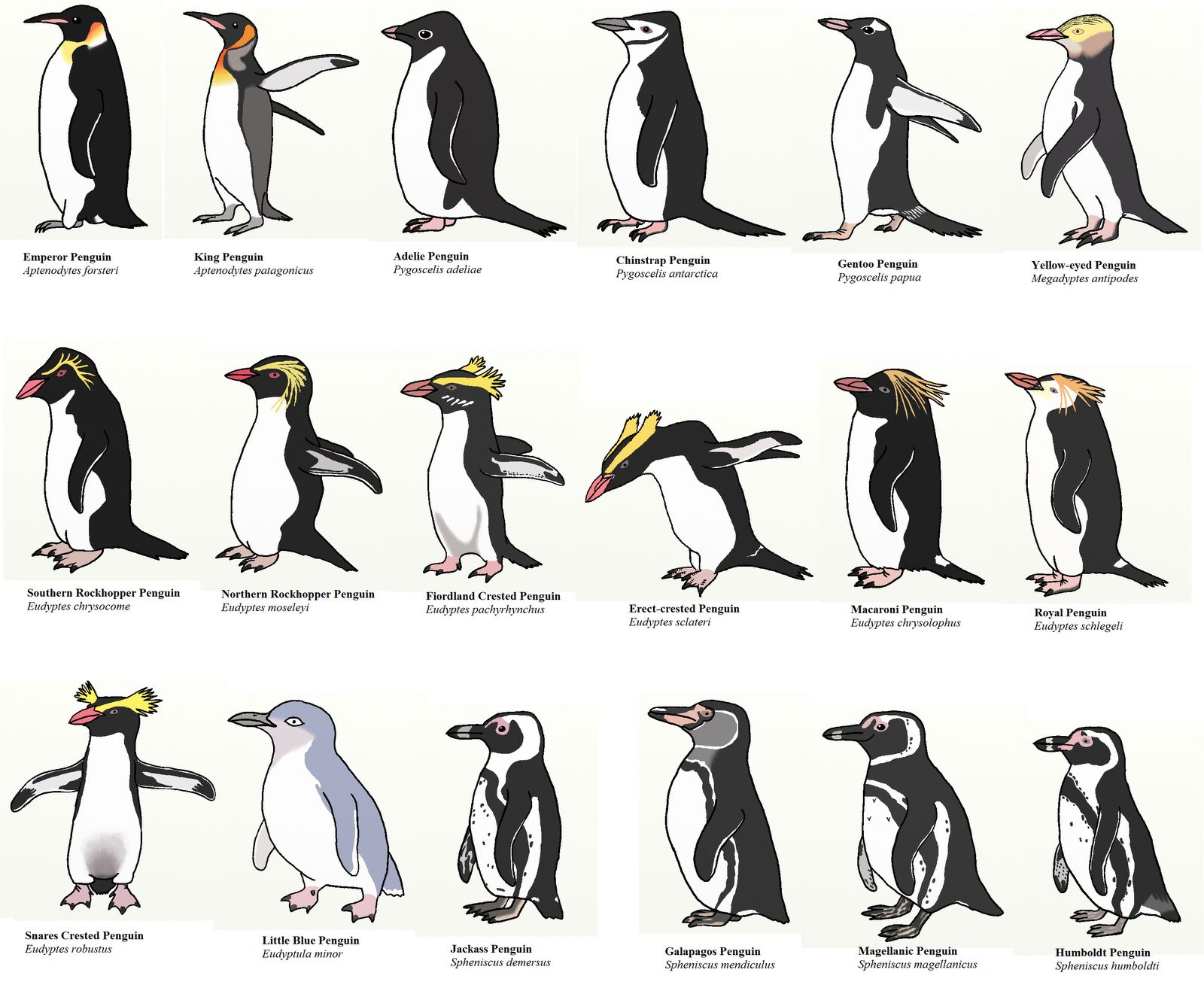 Penguins of the World: Google Images

The African penguin is endemic to the Southern African coastline with  29 breeding colonies – 25 islands and 4 mainland sites in Namibia and South Africa.  (Kemper et al. 2007).   The reasons for the significant decline in the African Penguin populations are well known.  Initially, the decline was due mostly to the exploitation of penguin eggs for food, and habitat alteration and disturbance associated with guano collection at breeding colonies. These factors have now largely ceased.

The major current threats include competition with commercial fisheries for pelagic fish prey, and oil pollution. 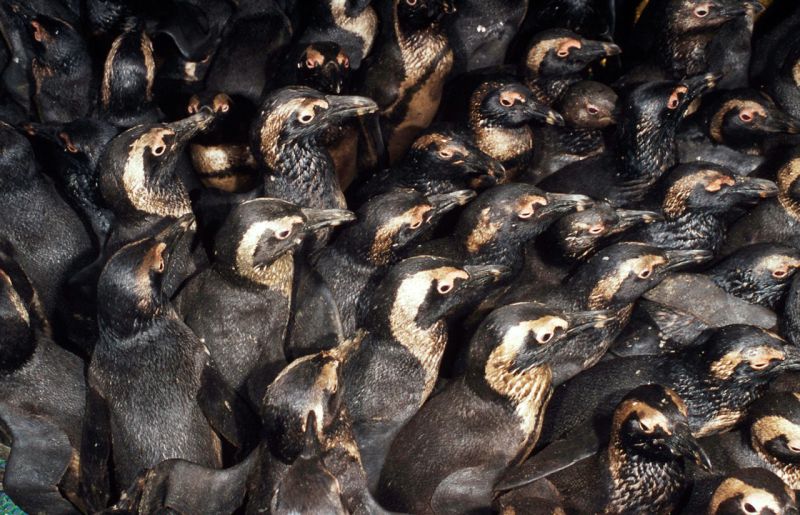 Other threats include competition with Cape Fur Seals for space at breeding colonies and for food resources, as well as predation by seals on penguins. African Penguins also face predation threats from feral casts at some colonies as well as avian predators such as Kelp Gulls and Sacred Ibises, and on land natural predators include mongoose, genets and leopard  at the mainland colonies. 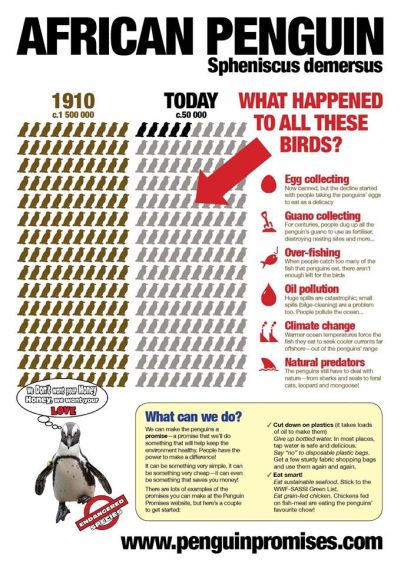 Here is an extract of things you can do to help the African Penguin – for full details please visit the website of our friends at “Penguin Promises”  including  a list of some of the concerns, and some suggested promises that you can make that may assist the plight of the Penguins: 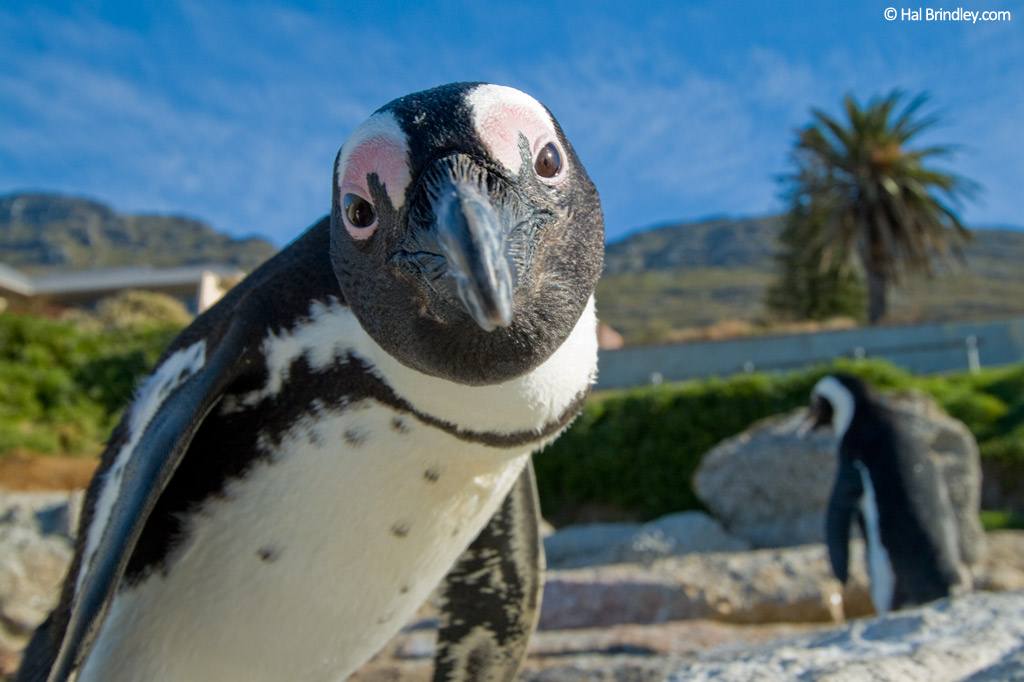 BE PROACTIVE: Here are some proactive promises: 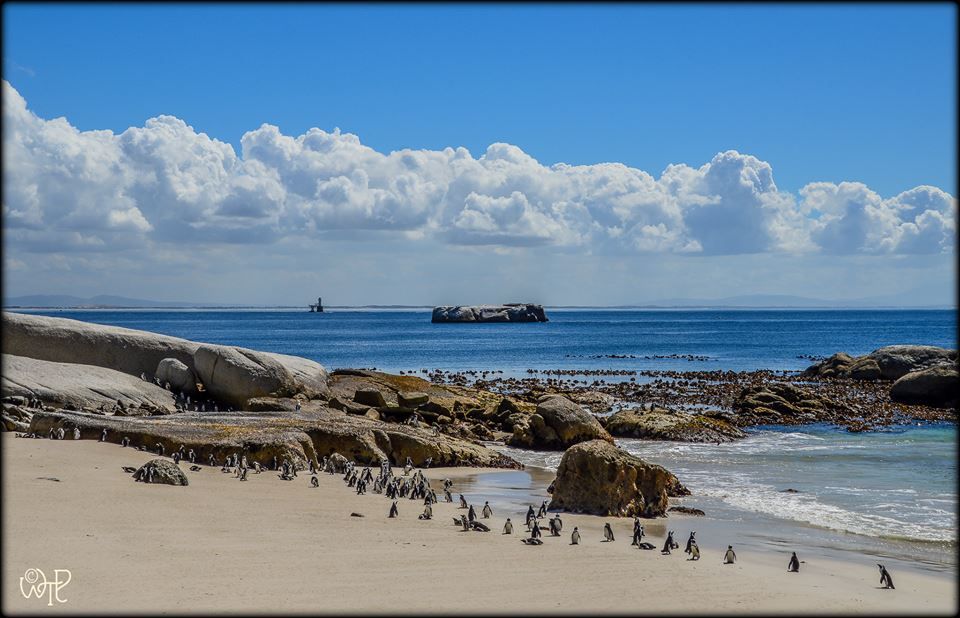 People and organisations that love Penguins 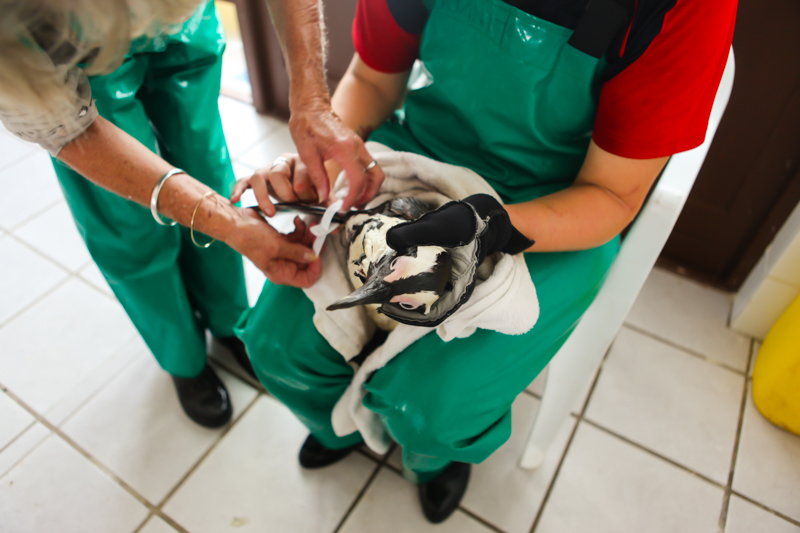 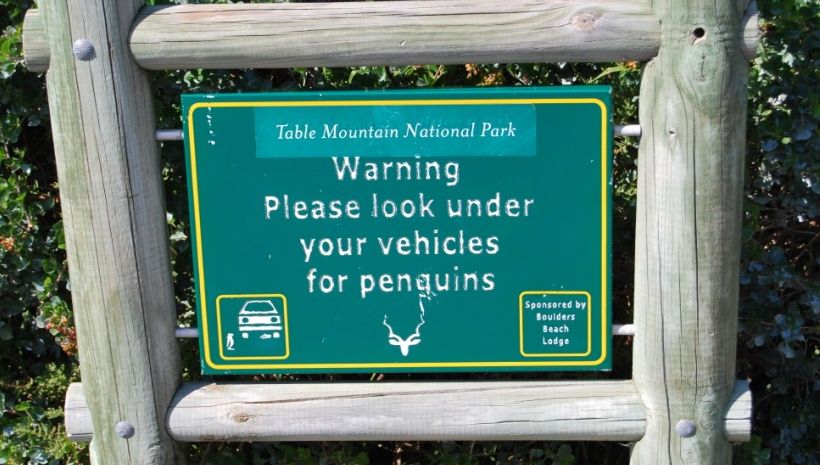