First penguins of 2016 hatch at SANCCOB

The first four endangered African penguin eggs of the year have hatched at SANCCOB (the Southern African Foundation for the Conservation of Coastal Birds), the non-profit seabird centre in Cape Town, South Africa. During what the organisation calls egg-season, African penguin eggs are rescued from nearby colonies by Penguin Rangers from the South African National Parks (SANParks) and CapeNature.

These eggs have either been abandoned by their parents or the adult penguins were found nesting in areas outside of the protected colony, putting both the adults and their young at risk. In such cases, the adult penguins are relocated to the safety of the colony and the eggs are brought to SANCCOB for hand-rearing. For the next three months, these penguin chicks will receive extra special treatment by SANCCOB until, as juvenile penguins, they are deemed fit and healthy enough for release back into the wild. 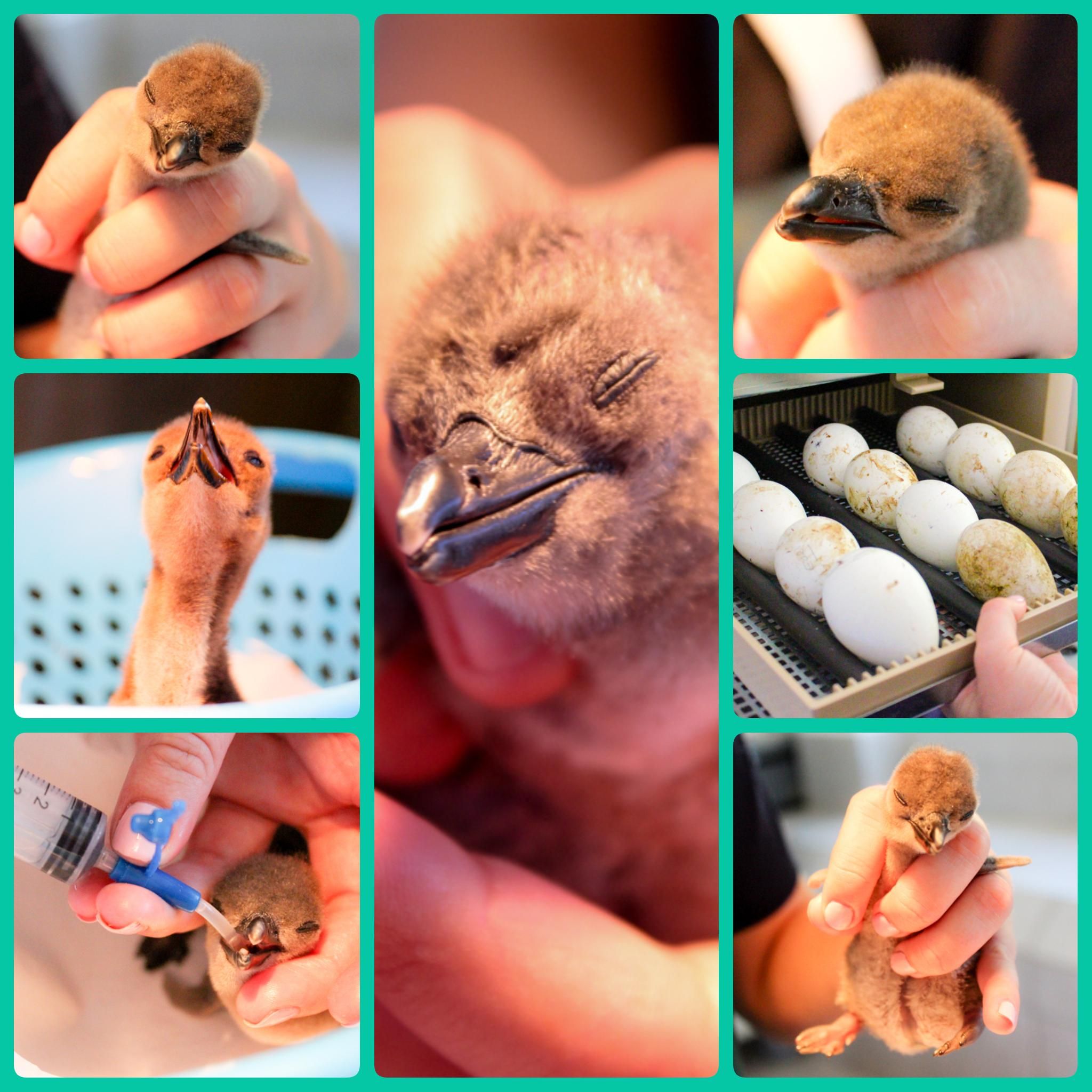 Hatched in SANCCOB’s specialised Chick Rearing Unit (CRU), a newly hatched African penguin chick weighs approximately 70 grams and is fed six times a day with a special formula made up of blended fish, water and a variety of vitamins. An additional 29 penguin eggs are currently being incubated with more rescued eggs expected to arrive right through until July this year. Once these penguins are at a fledging age (approximately three months old), healthy, weighing roughly 2.6kg and with waterproof feathers, they will receive the final nod of approval from SANCCOB’s veterinary and rehabilitation team. They will then be released back into a penguin colony by SANCCOB staff and volunteers with the help of the Penguin Rangers. Each chick is released with a micro-chip that allows conservation staff and researchers to effectively identify and monitor the birds after being released. 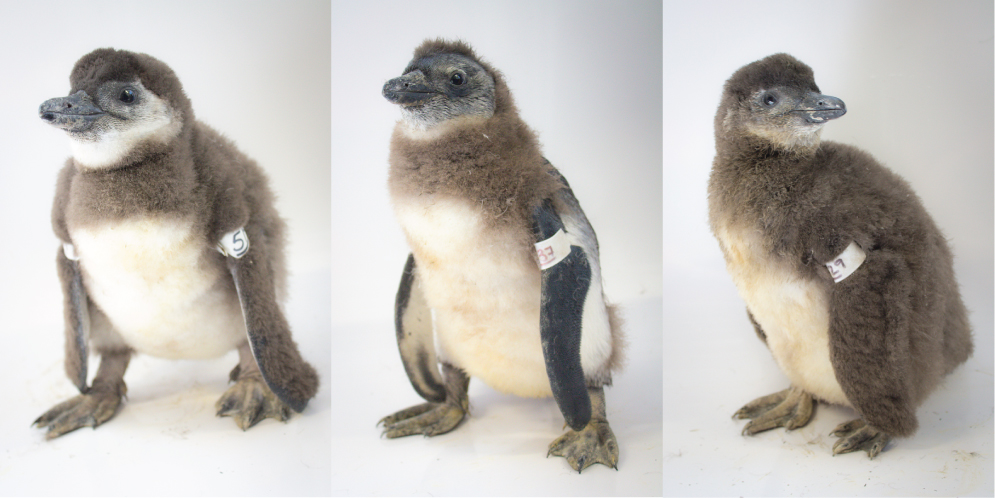 The African penguin, one of South Africa’s most iconic species, was classified as endangered in 2010. With an estimated 25 000 breeding pairs left in the wild, the population is at approximately 2.5% of the estimated figure of one million breeding pairs, recorded in the early 20th century. With the rapid decline of this species, the survival of individual penguins is critical. Rescuing and hatching endangered African penguin eggs forms part of the Chick Bolstering Project (CBP), a multi partner project between SANCCOB, the Bristol Zoological Society, the Animal Demography Unit (University of Cape Town), South African Department of Environmental Affairs (Oceans and Coasts), CapeNature, Robben Island Museum and SANParks. Since the project’s inception in 2006, SANCCOB has successfully released nearly 4 000 chicks back into the wild. Independent research confirms that the survival rates for these hand-reared penguins are similar to that of naturally-reared birds, making it an effective conservation intervention. 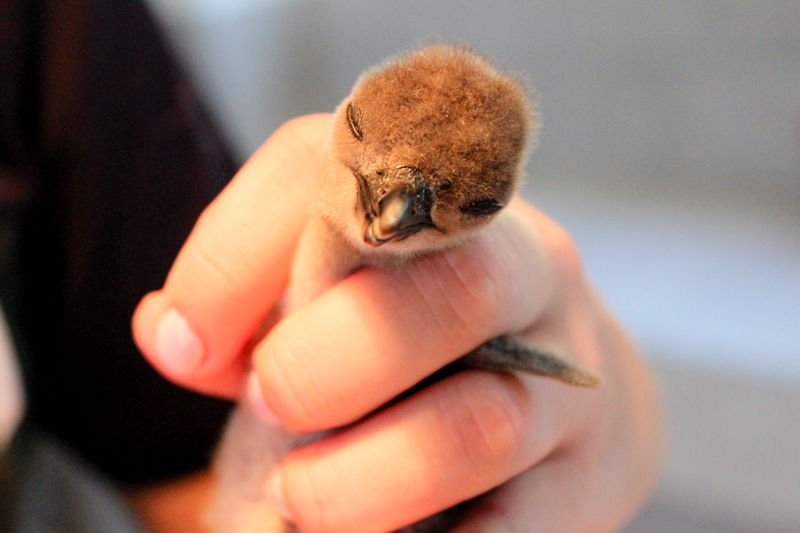 As a non-profit organisation, SANCCOB asks the public to help raise these African penguin chicks by contributing to their rehabilitation costs.

Donations can be made via SANCCOB’s website – www.sanccob.co.za – or through an electronic funds transfer to:

Penguin-lovers can also adopt and name a penguin, starting from R500, by visiting www.sanccob.co.za. Each adoption pack includes a picture of your penguin, a thank you letter and an adoption certificate. 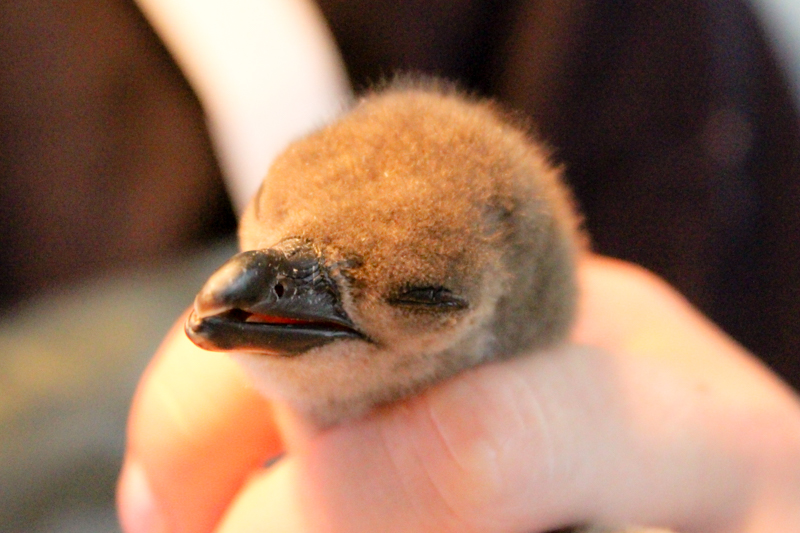 See penguins in the wild in Simon’s Town – click here