The ToadNUTS – a conservation group working to save the Western Leopard Toad on the Cape Peninsula – have launched a mobile app and website to collect, monitor and store important data about this flagship species. 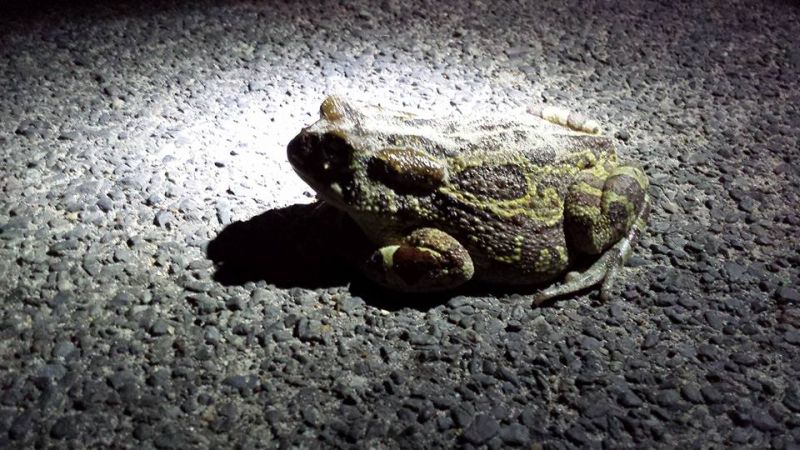 Rainy nights in August and September signal the breeding season for the Cape Peninsula’s endangered Western Leopard Toad. This is when the toads migrate to the pond or dam to reproduce. Large female toads arrive heavy with eggs, while the males wait on the banks ready to fertilise her eggs during this annual rendezvous. The problem is that the toads have to cross over busy roads to get to these breeding areas, and many get run over by cars enroute. Each female toad carries about 1000 eggs, but scientists estimate that only one out of a thousand eggs successfully reaches adulthood.

In 2007 two Noordhoek residents, Alison Faraday and Suzie Jirachareonkul, founded the ToadNUTS when they realised how many animals were being killed on the roads every night. 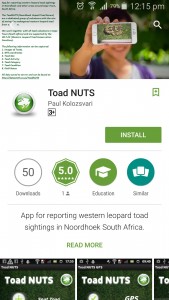 Jirachareonkul, explains:  “ToadNUT volunteers try to save the toads from being run over on these rainy nights by driving around looking for toads, and then carrying the toads across the road. In that process th volunteers also collect data from every toad they find, photographing the specimen and logging relevant information about it.”

With this year’s toad season imminent, the ToadNUTS’ have launched a new mobile application that will assist volunteers to easily capture information about the endangered Western Leopard Toad. It also stores the information so that it can easily be retrieved for scientific use. The app, called ‘ToadNUTS’, is available on Android and will soon be available on Apple IOS. It allows people to photograph, measure, define the sex and attach GPS coordinates to the location of the toad, sending this information to the ToadNUTS database the next time the phone is connected to Wi-Fi.

“Previously we had to manually capture data, this app makes things a lot quicker and more accurate. This is important as we don’t want to hold up the toad for too long, and we want to ensure we get the correct information. It’s easy to use and thanks to the convenience, I’m sure we’ll get better data than ever,” Alison Faraday. 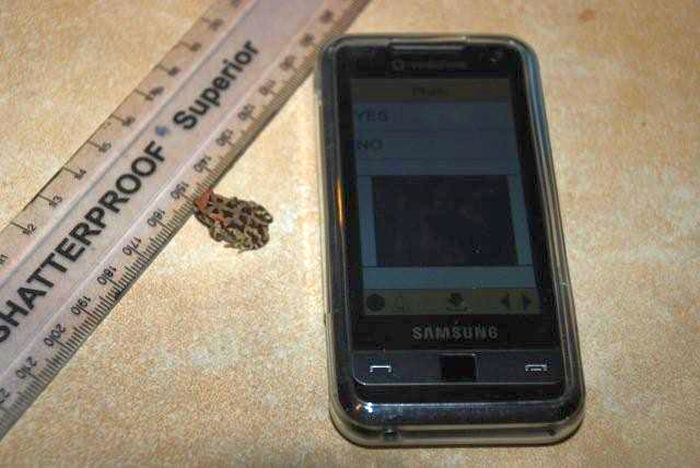 “Our priority is to save the toads, but thanks to our data collection we have been able to contribute to the scientific data and research about the Western Leopard Toad,” she said. When citizens or amateurs assist science by collecting data on a species it is known as Citizen Science, and it has become a growing movement around the world. The local ToadNUTS are a very successful example of this global phenomenon.

Datasmith, a Cape Town based software developer, developed the app as a Corporate Social Investment project. Brandon Mitchell, director of Datasmith and his daughter are some or our original Toadnuts, said Jirachareonkul. “They have been volunteering since 2010.” 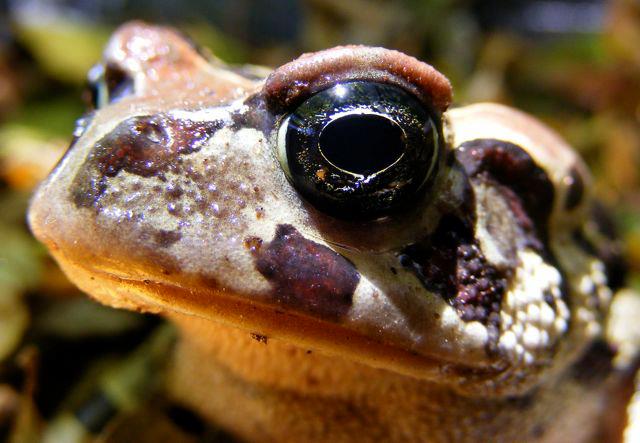 The Western Leopard Toad is a flagship species on the peninsula, monitoring its well-being is a good indication of how other species are doing in the area and it promotes the conservation of other species like frogs, genets and porcupines.

The ToadNUTS also raised money to pay for warning signs along roads, installing ‘Toadsavers’ in local swimming pools and temporary toad barriers along particularly busy roads. “When it became clear that road patrols were not enough to reduce the high road mortality of toads on these busy roads, we had to come up with a better solution,” says Alison Faraday. 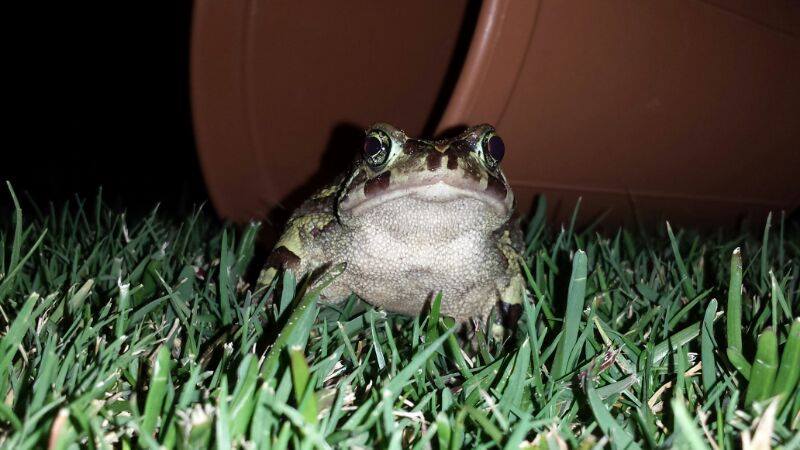 The toad barriers prevent toads from crossing specific sections of roads. Toads are temporarily delayed behind the barrier or in pitfall traps. These buckets are checked and cleared several times during the day and night by dedicated volunteers. Delaying toads that are in a hurry to breed is not ideal, and the barrier and bucket system is not a long-term solution. 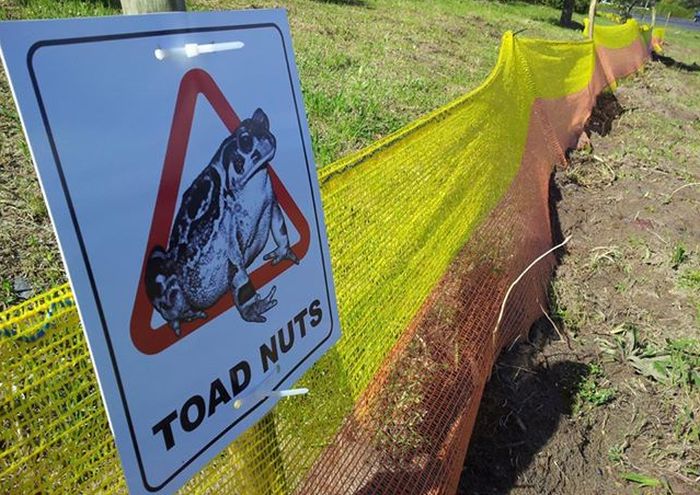 Ultimately Faraday and Jirachareonkul and their team of ToadNUTS are working towards building underpasses, ‘highways’ under the roads that toads can use to cross roads safely on their own. “The stats we have collected to date, and the information we will collect and store from our new app going forward, will support our campaign to obtain funding and obtain permissions from the authorities for these toad underpasses. This is the legacy we’d like to leave our children,” said Faraday.