The Royal Navy has gone to the Dogs…

It only took 75 years but the captivating and enchanting story of the only dog ever enlisted in the Royal Navy will soon be made into an international motion picture. Dumb Dog Productions and HopLite Entertainment are excited to announce production of Just Nuisance – the Movie is coming to South Africa. 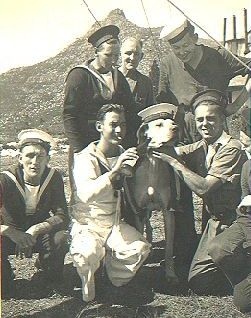 Based on a true story, Just Nuisance is a hilarious, happily-ever-after misadventure of the only canine ever enlisted in the British Royal Navy. A gigantic Great Dane, Just Nuisance bumbled his way into the hearts of countless sailors and civilians as he championed his beloved mates, saved lives, and kept his little corner of the Empire safe from the Axis of Evil. 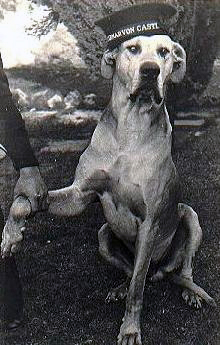 Just Nuisance was a dog, but not just any dog — an oversized Great Dane who amassed a fortune in fame on two continents and went on to become a legend. This is his story. And, the story of the sailors who befriended him, ultimately saved him, and the madcap mayhem they made together. 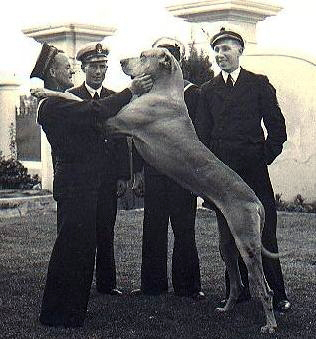 Sherri Rowe, the driving force behind JN, is thrilled the South Africa Navy and government are firmly behind this family adventure and states, “Our relationship with the Simon’s Town Museum and their staff adds authentic dimension to the film. The museum has on exhibit his original dog collar, enlistment papers and much more. To top it off, Just Nuisance – the Movie will benefit several youth groups and charities throughout the Cape Town/Simon’s Town area. We are tremendously excited to bring this project to fruition.”

Vice President of Development Alistair McKenzie enthuses, “Perhaps the most amazing thing to come out of the visits to South Africa were the many wonderful people. South Africa is an incredible country filled with astounding beauty. We know JN can make a difference to the people and local economy by filming there, hiring local vendors, and local talent. This movie is South Africa. We hope to leave a legacy for future generations to learn about Just Nuisance and the history of this great country.”

Part of the production team will visit South Africa in April 2015 to meet with Government Officials and Naval personnel to coordinate filming logistics. The Simon’s Town Museum will host a book signing celebration of the newly released Able Seaman Just Nuisance on 18 April from 1500-1700 at the Simon’s Town Museum.

More information about the movie is available at www.justnuisancethemovie.com or on Facebook at “JustNuisanceTheMovie”.

Don’t forget to check out the Just Nuisance Room at the Simon’s Town Museum.
The Able Seaman Just Nuisance Room:  One of the most popular exhibits at the museum with a special collection of the town mascot’s story including newspaper clippings and his Royal Navy dog collar and many photographs.  Just Nuisance was a Great Dane dog that befriended Royal Navy Sailors and was buried with full military honours. 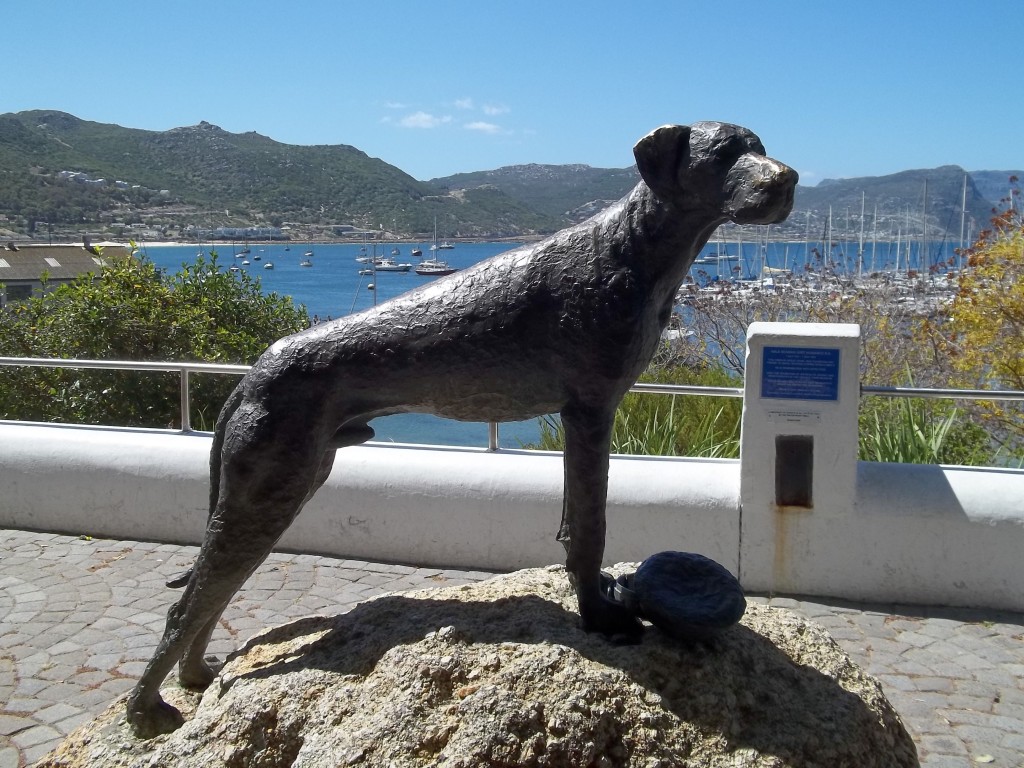