The Kakapo Shipwreck in Noordhoek 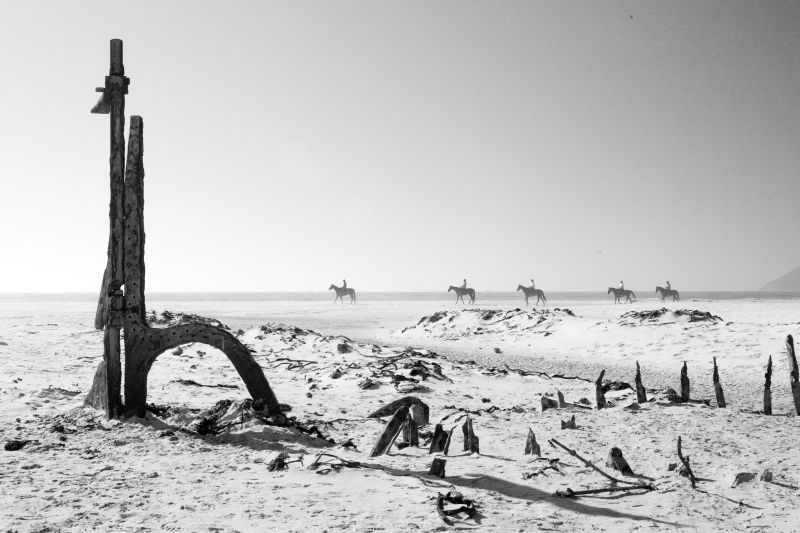 The Kakapo was a British steamer built in 1898 by the Grangemouth Dockyard Company and commanded by Captain P. Nicolayson. She was on her maiden voyage from Swansea in Wales, to Sydney in Australia. She had put onto Cape Town on May 25th 1900, before continuing her voyage in the teeth of a north west gale.

As she rounded Hout Bay the gale became so ferocious that it pushed the Kakapo towards the southern end of Chapman’s Bay. The Captain then mistook Chapman’s Peak for Cape Point and by the time he realized his mistake the Kakapo had driven ashore on Noordhoek Beach.

Thankfully no lives were lost as the crew of twenty managed to scramble ashore. All attempts to pull the stricken vessel off the sandy beach failed and she was scrapped where she lay, some of her metal plates being used by the railways industry.

Today all that is left of the Kakapo are its boilers and what is left of her hull poking up through the sand as a stark reminder of the treachery of the sea.

The drive from Hout Bay, around Chapman’s Peak, and down to the beach where the Kakapo lies, is one of the ‘great’ scenic drives. The road clings to the side of the Peak and the views are truly awe inspiring. Noordhoek beach is easily found, and what a great beach it is. Perfect for horse riding, kite flying, and of course, looking at wrecks. 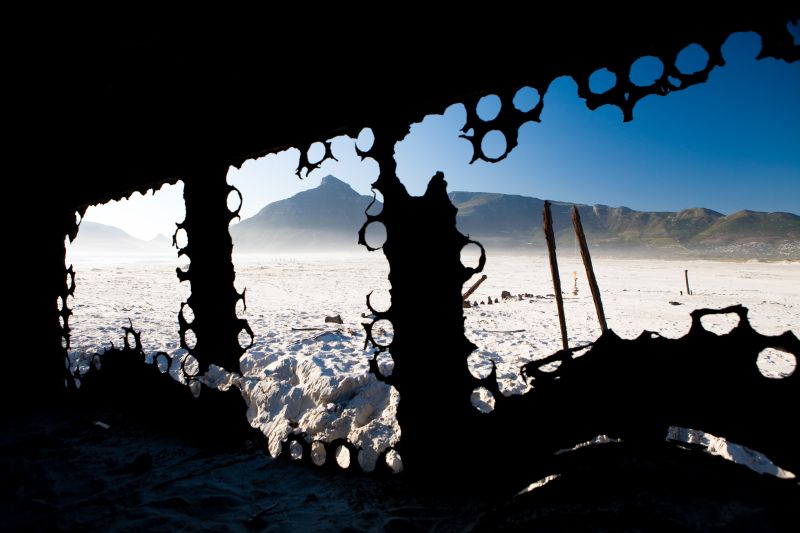