SANCCOB (the Southern African Foundation for the Conservation of Coastal Birds) continues to wash and rehabilitate 30 endangered African penguins and four penguin chicks after a mystery oil spill in Algoa Bay, Port Elizabeth (Eastern Cape). The birds were admitted two weeks ago from Bird and St. Croix islands (part of the Algoa Bay Hope Spot) after being rescued by rangers from the Marine Section of the Addo Elephant National Park (SANParks). 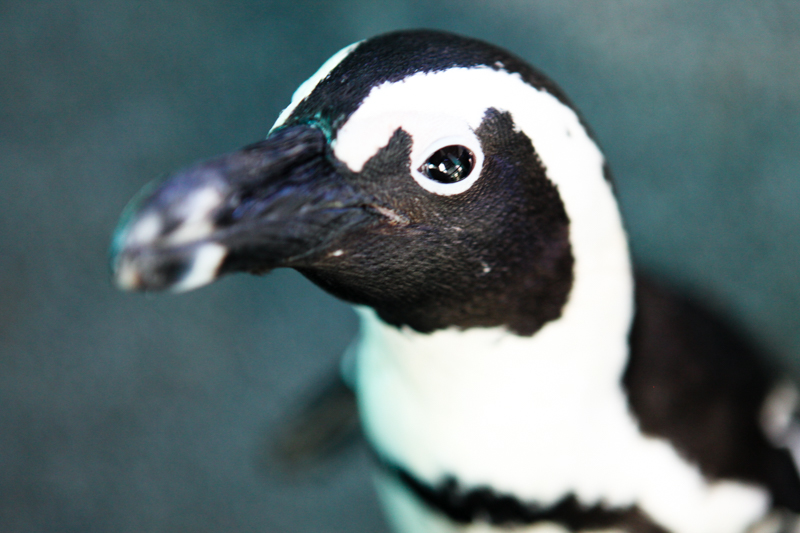 A team of about 15 staff and volunteers have been hard at work washing and rehabilitating the birds at SANCCOB’s seabird centre in Cape St. Francis. Almost all of the penguins have been washed, with the exception of two, who were too weak to be washed when first brought to the centre. After some TLC, they are ready to have the oil cleaned off their feathers; the first step in a rehabilitation process that lasts several weeks. For the next three to four weeks, the washed birds will continue to be fed, hydrated and swum to ensure that they regain their natural waterproofing of their feathers. The four African penguins chicks that were admitted as a result of their parents being oiled are responding well to the rehabilitation and now weigh more than 1Kg each.

Juanita Raath, Rehabilitation Coordinator at SANCCOB Eastern Cape, said, “The team is very pleased with how the birds are responding to the rehabilitation. Most of the penguins are very strong and in good condition. Now that we are nearly done with washing all of the birds, we hope to release the first group at the end of June, pending the outcome of their pre-release evaluation. The chicks, however, will still need to grow into young fledgelings over the next six to eight weeks before they will be ready for release back into the wild. ” 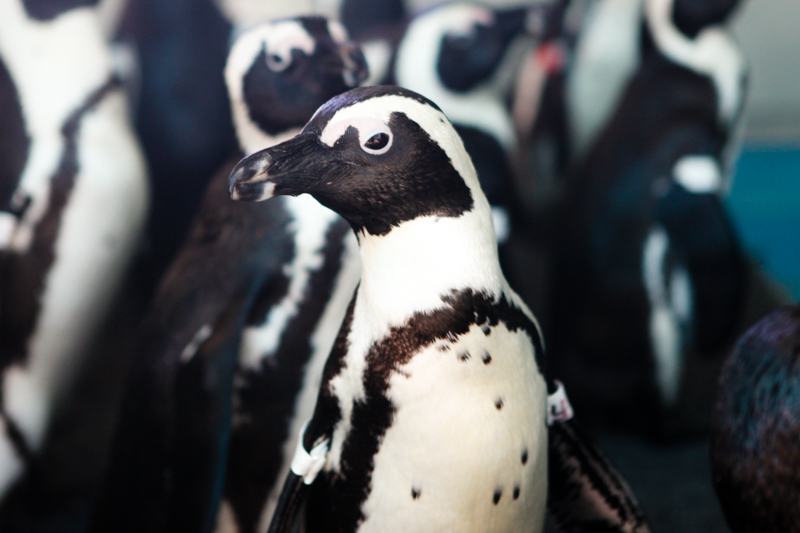 As a non-profit organisation, SANCCOB is asking the public to donate towards the washing,  rehabilitation and hand-rearing costs of these 34 endangered African penguins and to help make sure they are successfully released back into the wild in the coming weeks. Donations may be made online by visiting www.sanccob.co.za/donate or through an electronic funds transfer to: 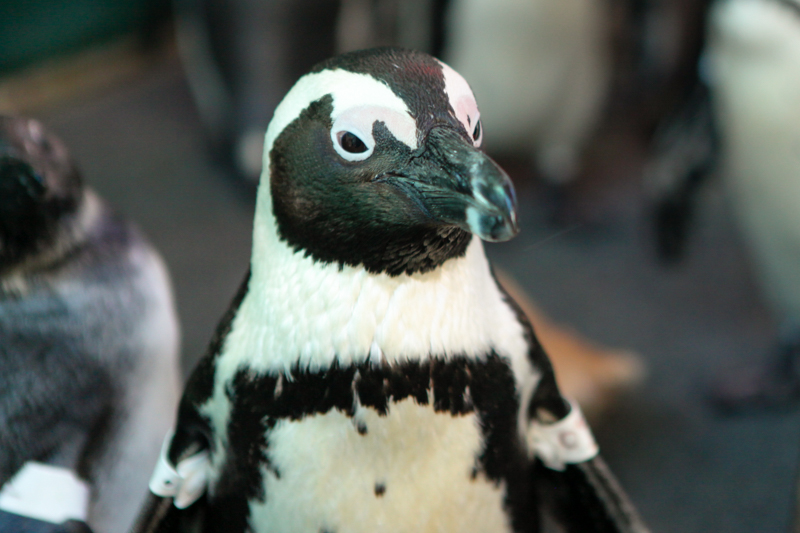