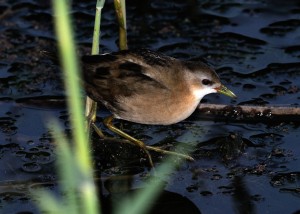 A small little bird has caused quite a stir amongst birdwatchers as experts believe it is the first of its’ kind recorded south of the equator. A Little Crake (Porzana Parva) was first spotted by keen birdwatcher Gillian Barnes in the Clovelly Wetlands on Wednesday 21 March 2012.  Unsure of the little bird’s identity she went back to the site with her father Eric Barnes, with both parties thinking the unusual bird might be another species of Crake. Photos were sent to Trevor Hardaker (chairperson of the South African Rarities Committee) who together with a team of birding experts analysed the pictures and rushed to Clovelly to confirm the bird as a Little Crake. 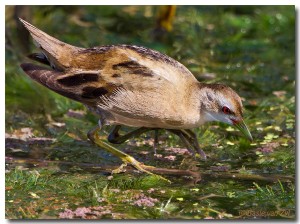 The Little Crake is found mostly in Europe- mainly from central Europe to Kazakhstan and Sinkiang and in patches of Western Europe.  It is a migratory bird, and spends its’ northern hemisphere winters in the Mediterranean Basin and northern Africa (although it has been spotted as far south as Kenya).   According to Wikipedia the Little Crake is a small waterbird that nests in a dry location in a reed bed, laying 4-7 eggs. They are about 17 – 19cm in length and the body is mainly brown in the upperparts. They have a short straight bill which is yellow with a red base and green legs with long toes! Little Crakes eat insects and aquatic mammals. 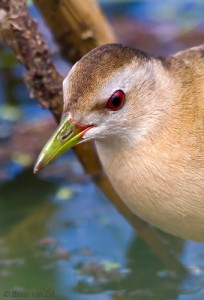 Trevor Hardaker estimates that at least 400 people have already seen the Little Crake, however he believes the number of people interested in birdwatching and in particular rate sightings than the current numbers suggest. This is an appeal to send him a message if you have indeed seen the Little Crake. Drop him an email on hardaker@mweb.co.za  indicating your sighting, how many people were in your group and if you can include other details such as where you travelled from, what expenses you might have incurred etc . Trevor says, “this is certainly the biggest twitch in SA birding history- you could not ask for a more confiding rarity to be showing itself – lovely bird, lovely atmosphere and a great tick to boot which there is probably very little chance of seeing in South Africa ever again!” 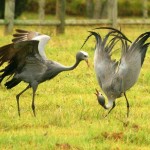 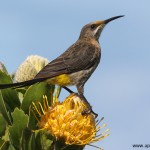 Cape Point Birding Safari:
For visitors to the Cape, we highly recommend  taking a tour with John  in his customised safari and birding vehicle.  John is a nature guide and photographer and will take visitors to 3 of the birding hotspots in one day – depending on your interest levels and species interests. Choose 3 of the following birding hotspots in the Cape: Kirstenbosch Botanical Gardens, Boulders Beach Penguin Colony, the Cape of Good Hope Nature Reserve,  Kommetjie – Soetwater; Rondevlei Nature Reserve or Strandfontein Settling Ponds. 3 destinations with specialised guide.  Price Range: R795 – R995 depending on the number of passengers in the vehicle. Read More… 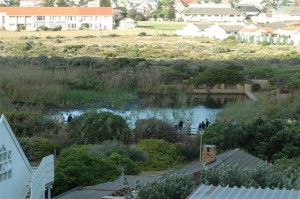 Birders Accommodation:
Birding  is estimated to be more popular than memberships and social media sites and forums indicate. Two of our favourite places to stay on the Cape Point Route are run by bird enthusiasts with a wealth of knowledge and hot tips for twitchers. Cape Point Route recommends: 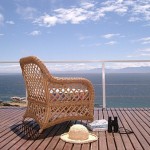 Avian Leisure, Simon’s Town
Luxury self-catering apartments in Simon’s Town with magnificent views overlooking the ocean. The apartments are set in a natural fynbos garden and the owners are passionate about birds and nature. Shearwater apartment sleeps up to 4 adults, whilst Watsonia apartment sleeps 2 people. Bird books and images abound. Breakfast can be arranged on request and Patrick also offers birding tours. Read More… 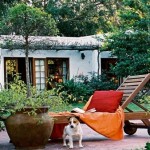 Afton Grove, Noordhoek
Award winning 4 star Afton Grove Country Retreat is well known for their exceptional service and attention to detail. Here, owners Chris and Louise Spengler have created a haven for visitors where the little things are important. Afton Grove can sleep a total of 26 guests in garden rooms and cottages or the Honeymoon suite! Ideal for individuals or groups and birds LOVE the garden.  Read More..