The official opening of the new plaza on Chapman’s Peak Drive takes place on Thursday 01 August from 06h00.  New rates also come into play. Click here to view new tariffs.
(Please Note: that Chapman’s Peak Drive will be closed from 22h0 on 31 July until 06h00 on 1 August 2013 for the change over) 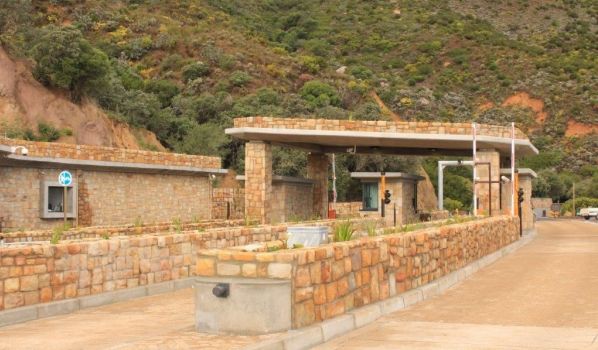 The new plaza has been built from natural materials and been built in a disused quarry. The area has been landscaped and even included roof planters to blend in with the natural surroundings.

The building, which caused a great deal of controversy, consists of about 440m² of office space and 170m² of stores and maintenance facilities and was designed to be functional and efficient and as unobtrusive as possible. It will provide secure working conditions for staff and replaces the disused shipping containers which have been used to date. 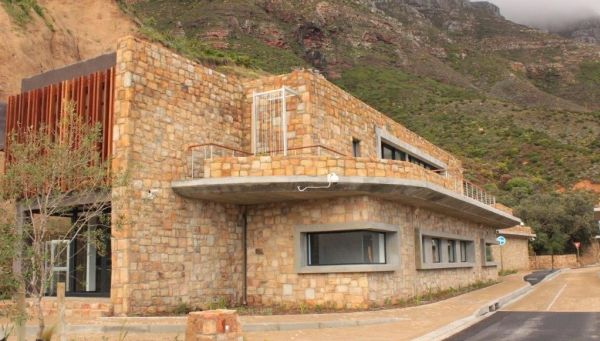 The plaza will be the permanent operations centre and toll plaza of Chapman’s Peak Drive, which is vital to the operations and safety required to manage Chapman’s Peak Drive as a whole. The Hout Bay office has now moved to the new office block at the plaza.  The Noordhoek office will no longer be dealing with frequent user clients as the plaza will have the facilities and capacity to deal with the frequent users directly.

Chapman’s Peak Drive falls partly within the boundaries of Table Mountain National Park. It winds its way down from Noordehoek to Hout bay on the South-western tip of Africa and is regarded as one of the most spectacular marine drives on the Atlantic coast. The 9km scenic drive contains 114 curves, hiking and running trails and numerous picnic spots.  It’s also known as a paradise for motorists, bikers and photographers. The drive has dramatic drops to the sea when looking down.  When looking up, the towering mountains rise above you. Over time this drive has also become known as “Chappies” among the locals. 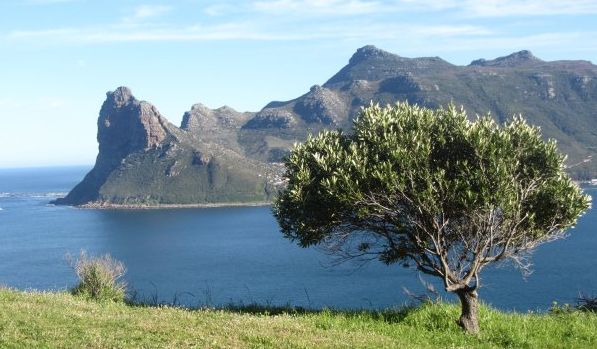