Towns of the Cape Peninsula : Muizenberg 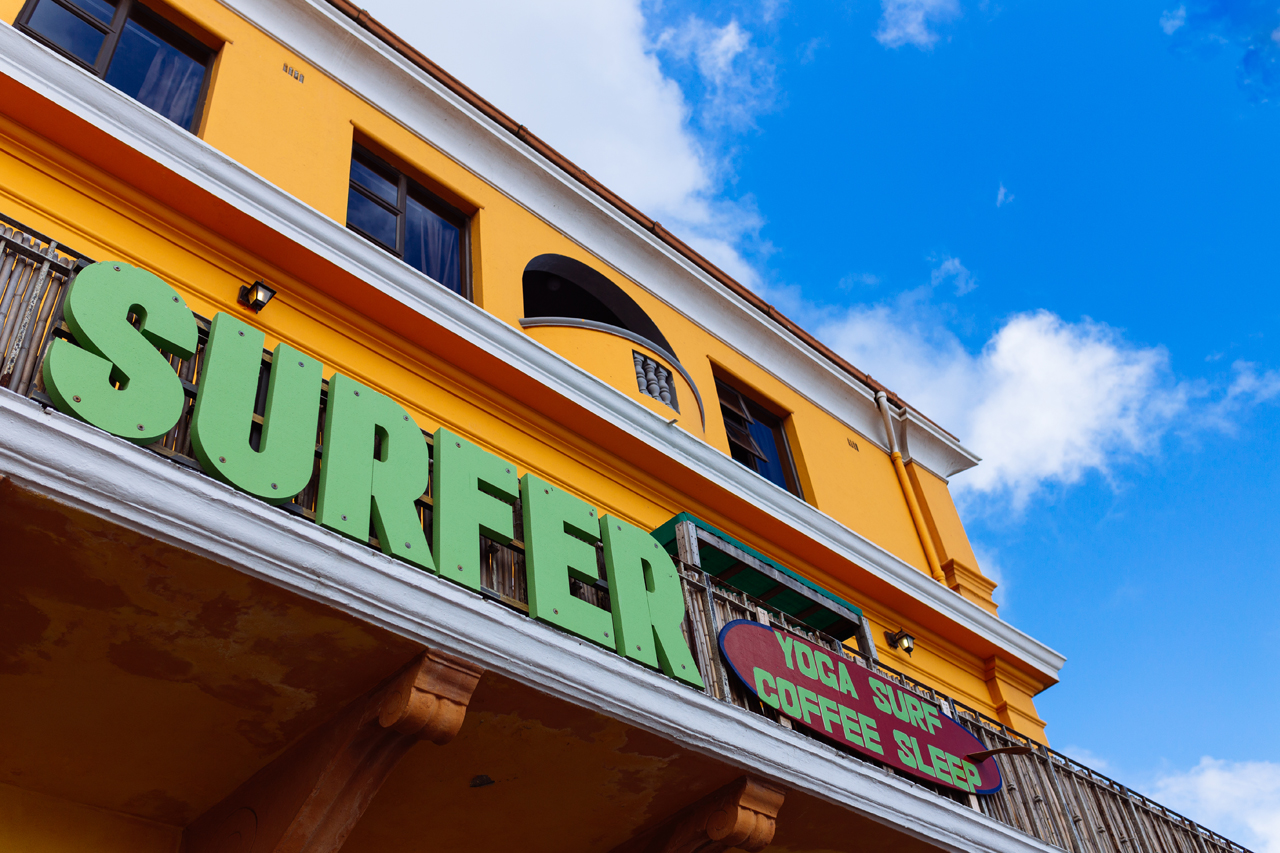 Considered the birthplace of surfing in South Africa, Muizenberg’s fortunes rises and falls much like the tide along her miles of unspoilt beach. Once the go-to seaside holiday town for wealthy randlords and Cape Town elite, Muizenberg slowly slipped in stature and at one point was considered the poster-child of urban blight.

However the last few years has seen a turn around, with the beachfront in particular seeing a lot development and now offering a wide range of restaurants and coffee shops that are popular with locals and visitors alike. 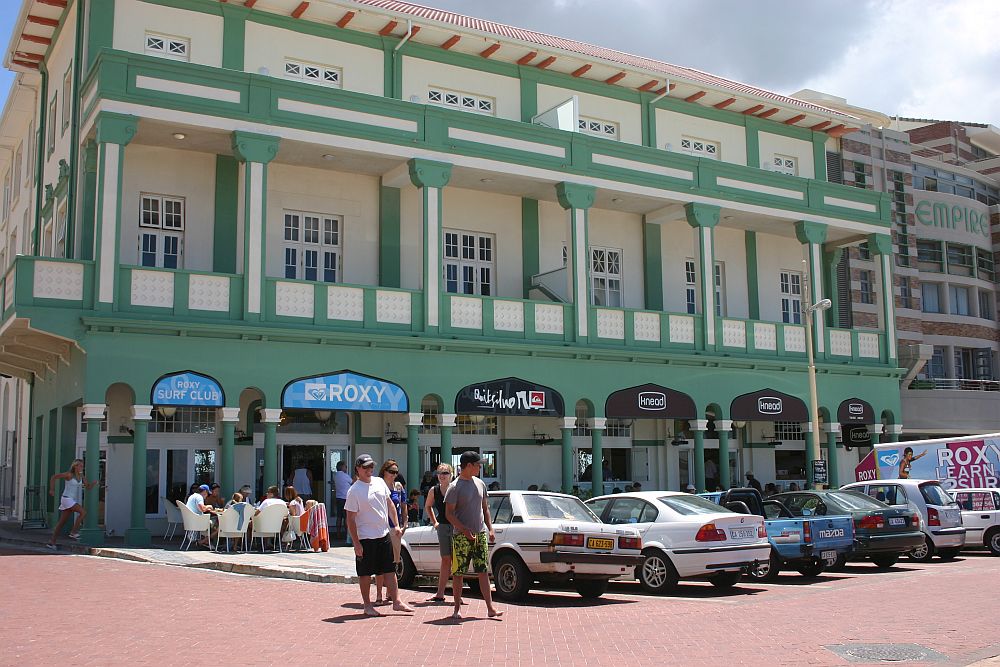 Muizenberg is steeped in history, boasting one of the oldest buildings in South Africa, Het Posthuys along with a number of dwellings of equal historical importance, such as Cecil John Rhodes’ cottage where he died in 1902 and Herbert Baker’s own house, Sandwinds. 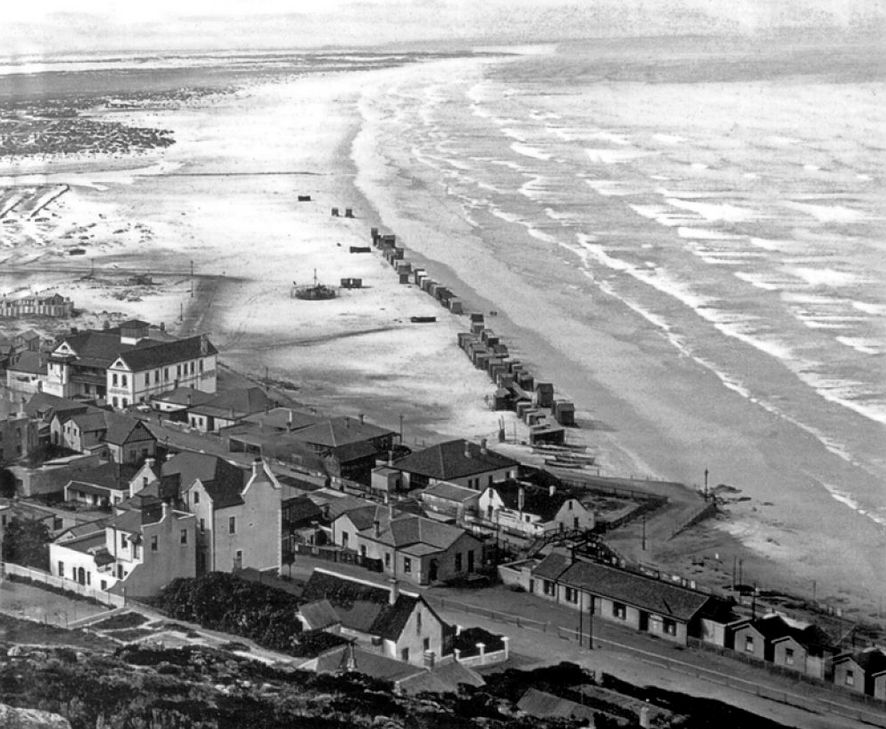 But it was an event much early on in Muzienberg’s history that had a profound effect on Cape Town and South Africa’s history. In 1795, the small but significant, Battle of Muizenberg took place.

In terms of the larger battles that were raging on in Europe at the time, this was a mere skirmish – but what it lacks in size it made up for in historical significance. It was at this battle that the British took control of the Cape from the Dutch, which ultimately paved the way for them seizing it for good 11 years later, thereby changing the course of South African history.

One cannot think of Muizenberg without thinking of surfing, and with good reason. Muizenberg is considered the birthplace of surfing and is still very much a popular destination for surfers around the world. The long beach, warm temperature and moderate tides makes Muizenberg the perfect place to learn to surf. 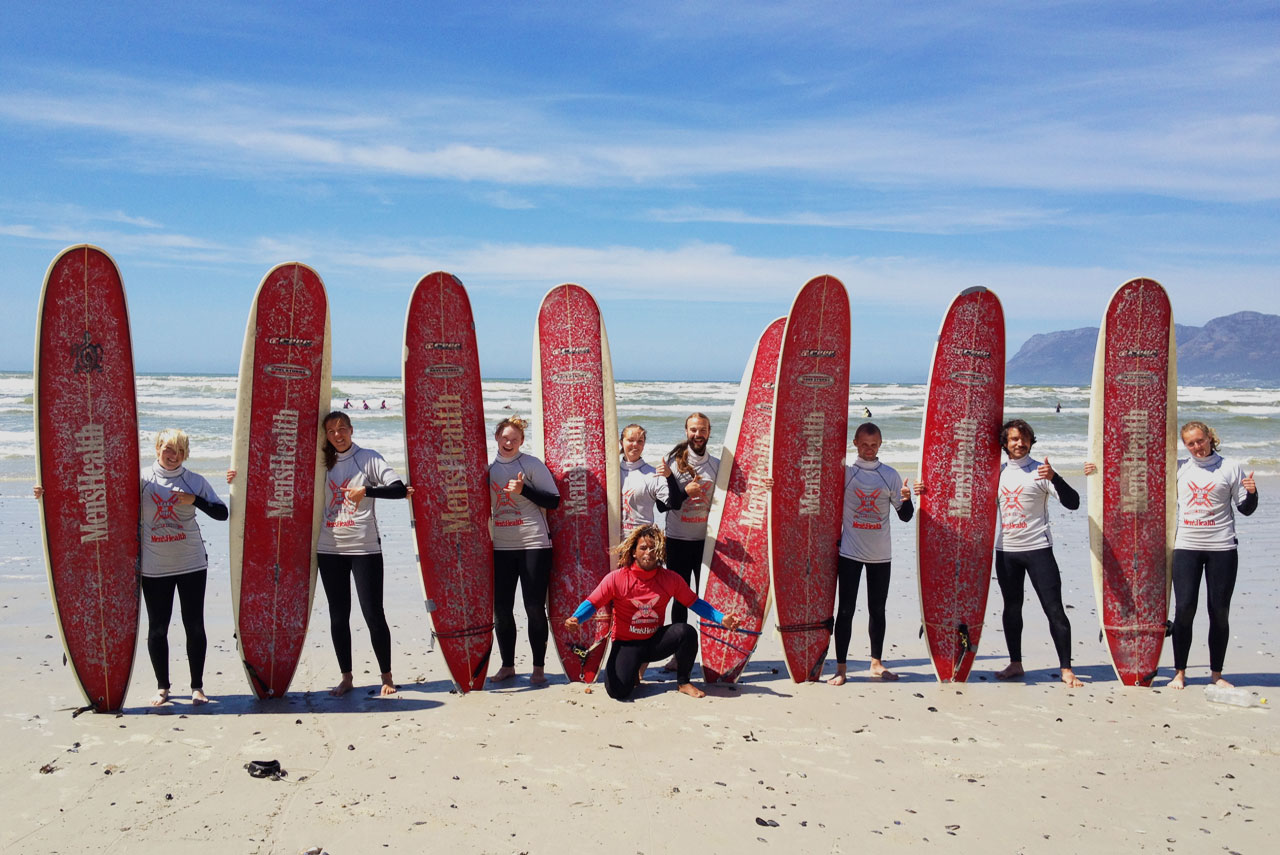 Surfing is not the only beach activity. If you feel a bit more adventurous you can try out Kitesurfing or even just a simple walk along the beach or a a Beach Meditation Yoga. 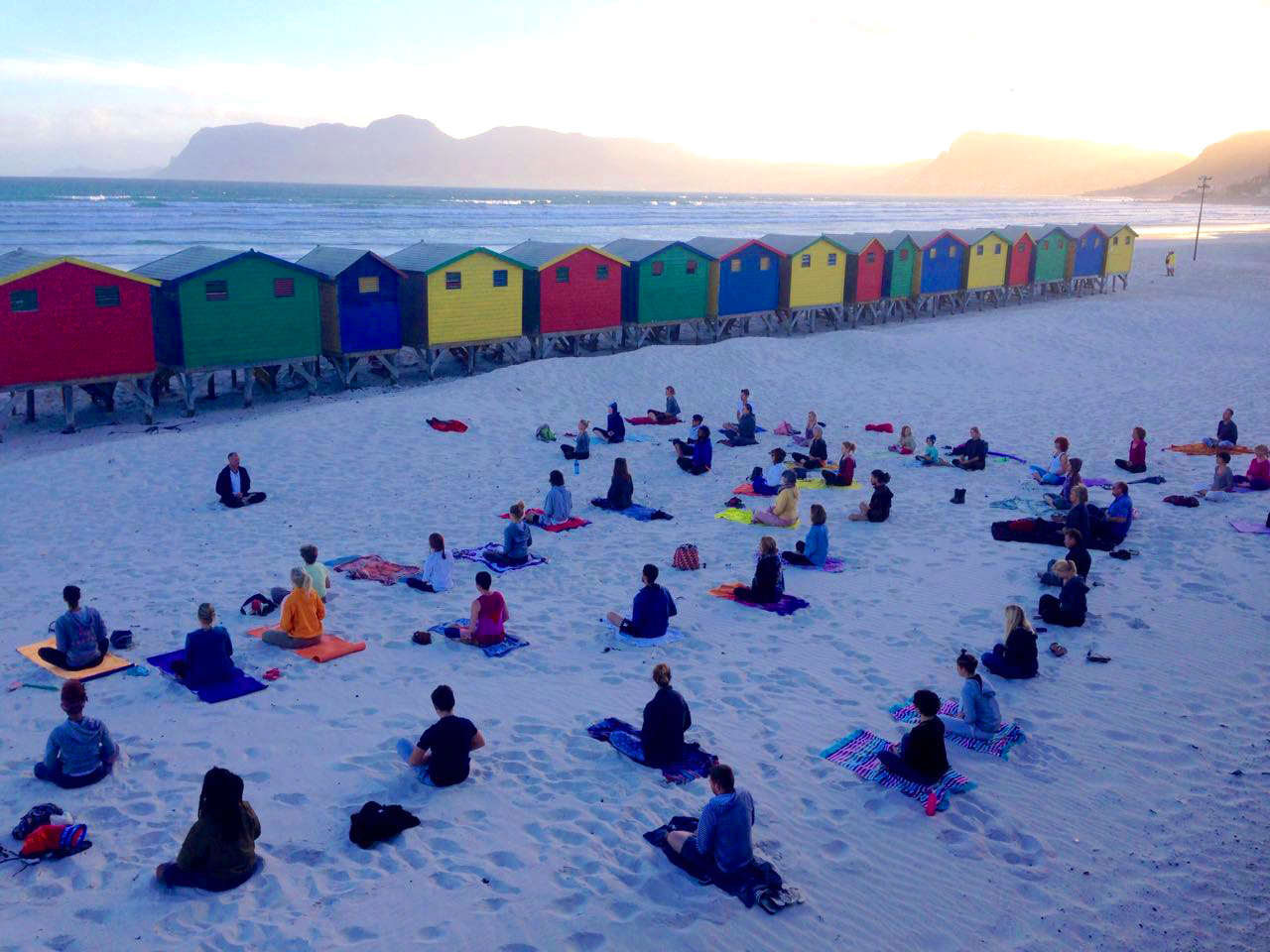 Muizenberg was never known for it eateries, however this has changed over the past few years with the revitalised beachfront now boasting some distinctly local offerings as well as some national chains. Just over the the railway line is York Road, that has developed a cafe culture during the day and a more viby pub scene during the evenings. 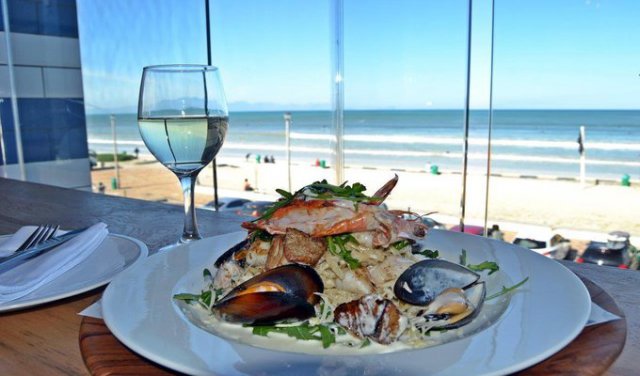 Some of our local favourites include Gaslight on the beachfront and Empire Cafe on York Road. If you are keen for more a more seafood oriented meal, then we can highly recommend Live Bait or Lucky Fish. If you find yourself in Muizenberg in the evening and looking for a jol, why not try out Tiger’s Milk or The Striped Horse. 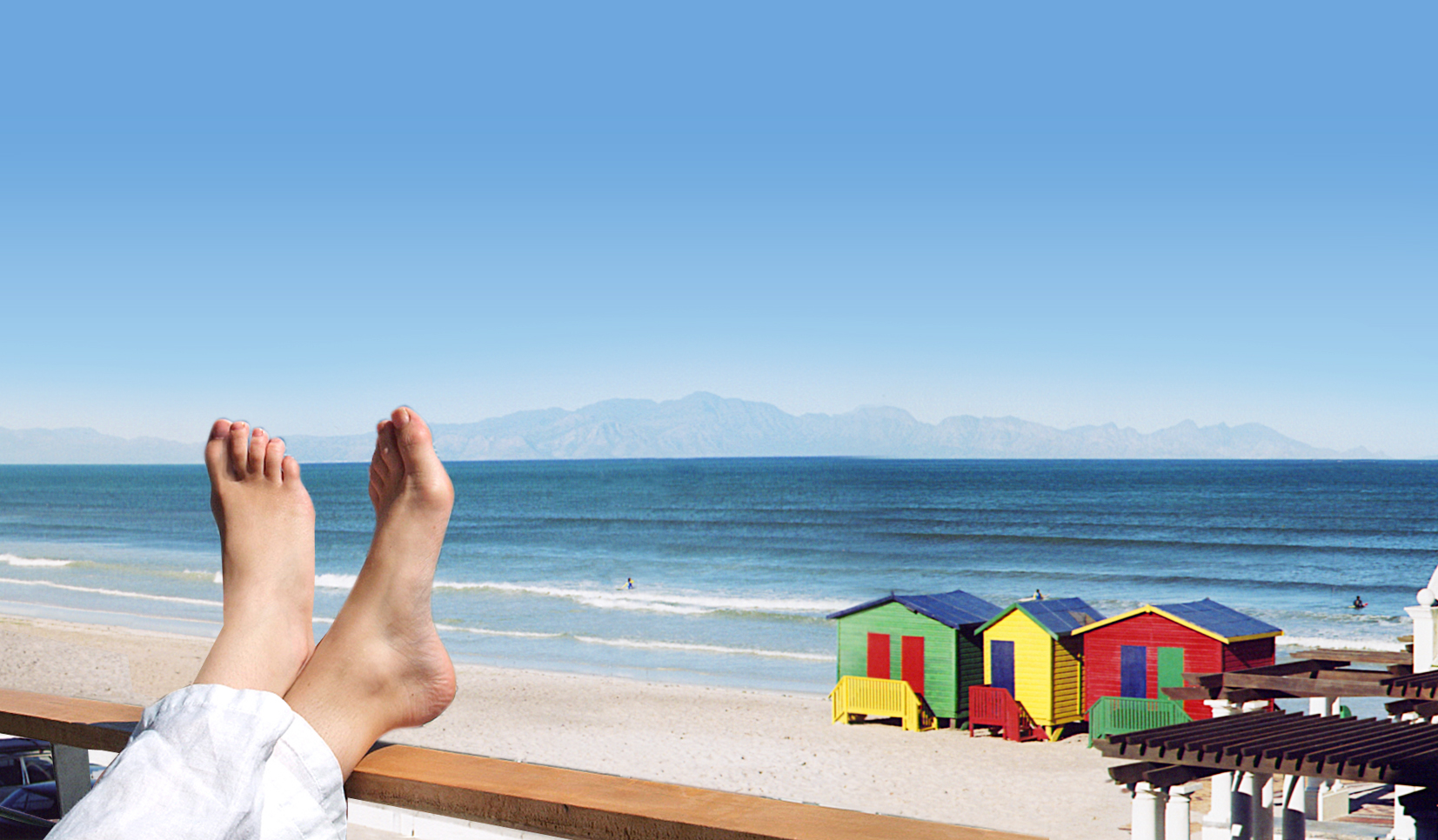 Looking back on Heritage Day…Then and Now

Surfing in the headlines!

Join us in conversation

This entry was posted in Attraction. Bookmark the permalink.