My Daily commute has changed and I am a Happy Chappy.

The “Daily commute” for many people is a tedious chore.  I am no researcher and no psychologist and I have not done a PhD in commuter well-being but I guess the biggest factors that impact on your commuting happiness and overall experience must be:

I am sure that walking or cycling is preferable to a crowded bus or train, in terms of the feel-good factor.
I am sure that the longer it takes you to get to or from the office the grumpier you will be.
I am sure that if you are stuck under someone’s armpit or in a gridlock situation you probably won’t be smiling, and I am sure that if 1/3 of your salary is spent getting to your place of work you won’t be too thrilled.

Cape Point Route recently moved offices from Glencairn to Noordhoek Farm Village. My commute along the M3 and over Ou Kaapse Weg to access the peninsula was reduced from 40 minute to 30 minutes!  It felt great.

Then I decided to try the Atlantic Seaboard and Chapman’s Peak Drive as my daily commute.  I confess I was slightly concerned about the cost of the toll road, and possible road closures on Chappies but WOW have I been amazed. 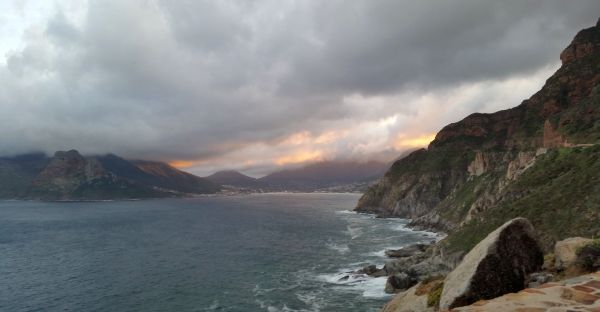 I signed up as a Chapman’s Peak Drive Frequent User.  It was a quick and painless process – I parked at the toll plaza, popped in to the office, filled in a form, completed my credit card details, was loaded into the system and  was out of the door in 10 minutes, swiping my card for discounts immediately! They now have the application form online to make it even faster to sign up.  (Note: you can also get a pre-paid top up card, doesn’t have to be a credit card!)

The frequent user deal is awesome.  Simply put the more you drive #Chappies the cheaper it gets. After ONLY 3 trips you are getting savings – bonus!  I totally recommend that ANY Capetonian signs up as soon as possible! It is so worth it. If you don’t use it, you don’t lose it… you just pay for what you use so there is nothing to lose!

MODE OF TRANSPORT:
My trusty chariot “Mr T” is a small city hatchback and I travel alone with the radio or my own music or the sounds of the breeze and the birds – it depends on my mood.

TRAFFIC:
What traffic????
Cape Town to Noordhoek on weekday mornings and Noordhoek to Cape Town on weekday evenings is smooth sailing.  I have no school traffic blocking the M3/Rhodes Drive junction, I have no UCT students racing to get to lectures on time, just the occasional tourist cruising slowly along Chappies looking at the sunset in the evenings.

TIME:
My average commuting time in each direction is now 35 minutes (NOTE: This includes at least one photo stop daily – I just can’t help it!)
Cape Town to Noordhoek via M3/Ou Kaapse Weg was 30-35 minutes (with no photo stops) 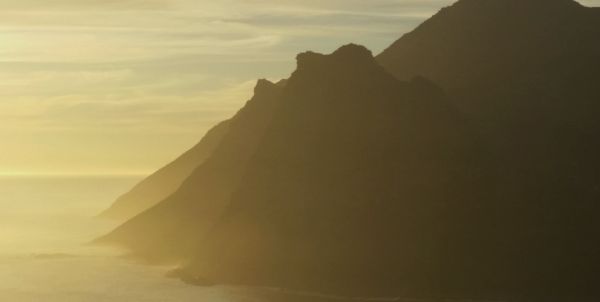 COST:
My petrol cost per month is approximately R150 cheaper.
The Chappies route is slightly shorter but I think the real difference is no stopping and starting in traffic. One way in light passenger vehicle is now R38.  It was R36 when I started as a frequent User in June 2014

What a privilege that my daily commute is one of the most scenic drives in the world!   I get to see the changing moods of the sky and the sea. I feel in tune with the weather and the seasons.  I see birds, whales and dolphins.  I have chatted to cyclists, runners and tourists from Cape Town and all over the planet. I give surf reports to my surfer friends.  I have stopped at East Fort and I even stopped for my own personal breakfast picnic. I arrive at the office feeling relaxed and happy!  Even stormy days feel good!

EXPERIENCE:
Chapman’s Peak Drive is consistently voted in the “The World’s best Coastal Drives“, or “21 Roads You Have to Drive In Your Lifetime” or “Top 10 most Scenic Roads in the World”

I have stress free travel with no traffic,  I don’t encounter protest action and my biggest issue is if I have missed the 10am – 3pm scheduled closure on Wednesday’s in winter for Alien Vegetation Clearing by SANParks, and have to “drive OVER the mountain”  as they say in the South Peninsula!
Barbara has taken delight in calling me a Chappies Frequent Flyer – I call myself a Happy Chappy!

DAILY COMMUTE:
What is your #DailyCommute? Tweet us (@CapePoint_Route) or send a photo of your route to work.  I challenge anyone to have a better journey than me!
Photos: Taken by Sally on her daily commute. 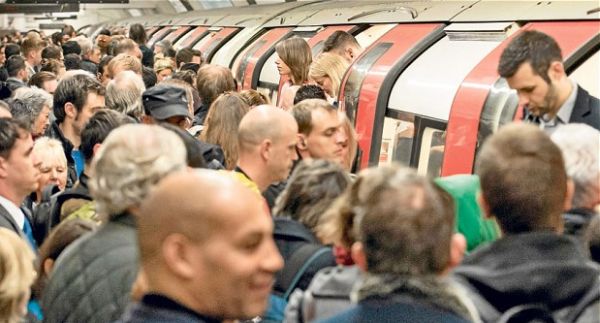 Is this your Daily commute?