Surfing in the headlines!

SURFING!  That water sport that involves riding breaking waves on a piece of equipment called a surfboard i.e. riding waves of course. 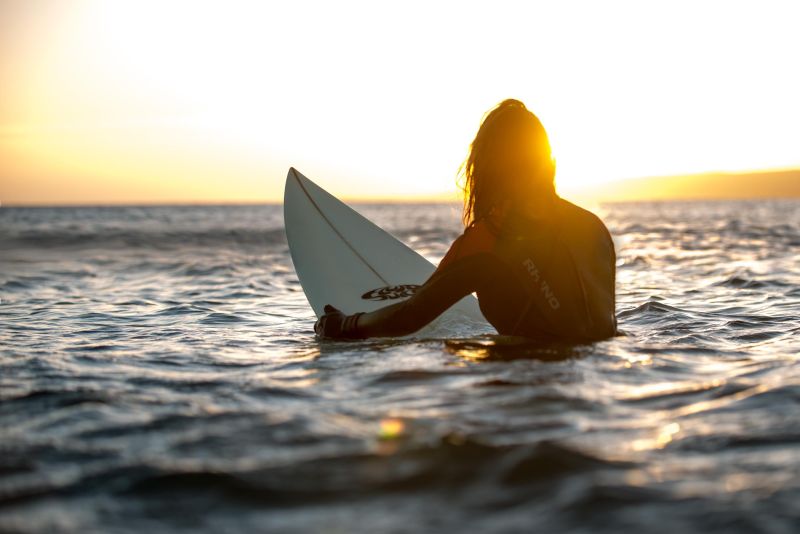 Surfing originated in Polynesia & pre-modern Hawaii, but today has evolved into more than just a sport – it even has it’s own subculture. Surf culture appeals to notions of leisure, the ‘endless summer’ and has a laid-back, romantic & somewhat rebellious image.  Surfing has that “Carefree Casualness” image – from the sunbleached, wind swept look,  through fashion (bikini’s & boardshorts, hoodies & beanies), to the conversational lingo, music and films. 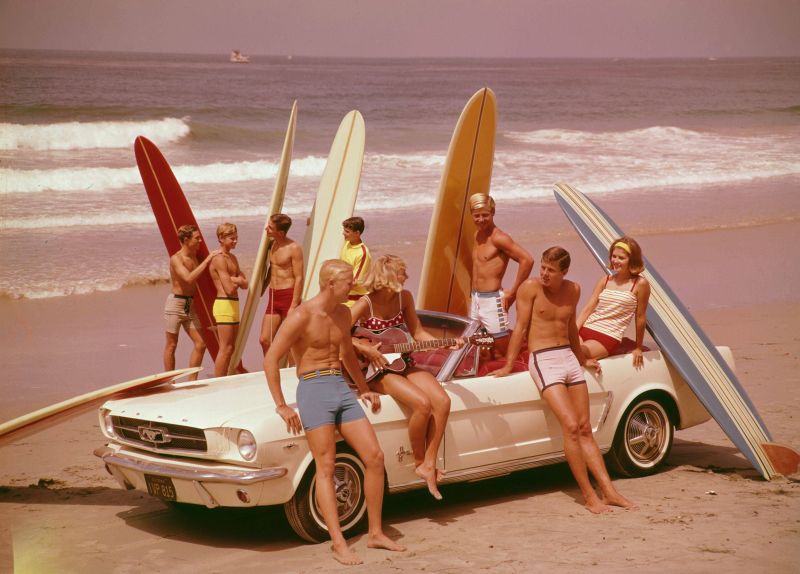 The ultimate goal of every surfer however is the desire to catch the perfect wave – in spite of weather, the ocean or geographical location.  We are lucky to have Muizenberg on the Cape Point Route. Muizenberg is the original hot spot of surfing and surf culture in South Africa.

Surfing has been in the headlines recently and has hit the international & national news:

Check the video out..

Inspired by rehabilitation stories (& award winning doccies), inspired by pro surfers in Tahiti and inspired by the Olympics… isn’t it time to get out there and try surfing?! 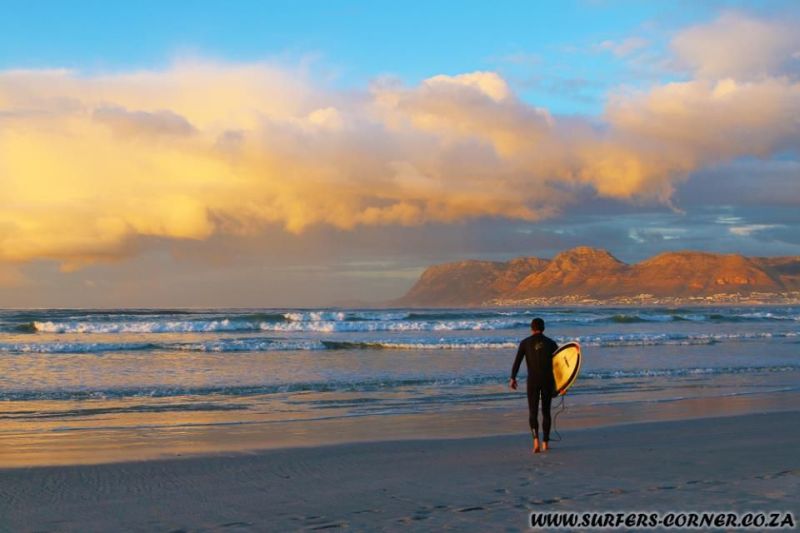 Spring is around the corner in the Cape and Muizenberg is the place to Learn to Surf.
Muizenberg Beach is known for its gentle sloping white beach and consistent waves, making it conducive for surf lessons.

Professional surfing instructors will show you how to surf quickly and easily.  Private Lessons are great for learning or improving skills. Group lessons are the cheapest way to get started, so grab some mates & book! The rest covered – all surfing equipment is provided. Get the details here

Warning:
Would-be surfers should know that the sport of surfing can be highly addictive, and it has been known to become an all-consuming passion. 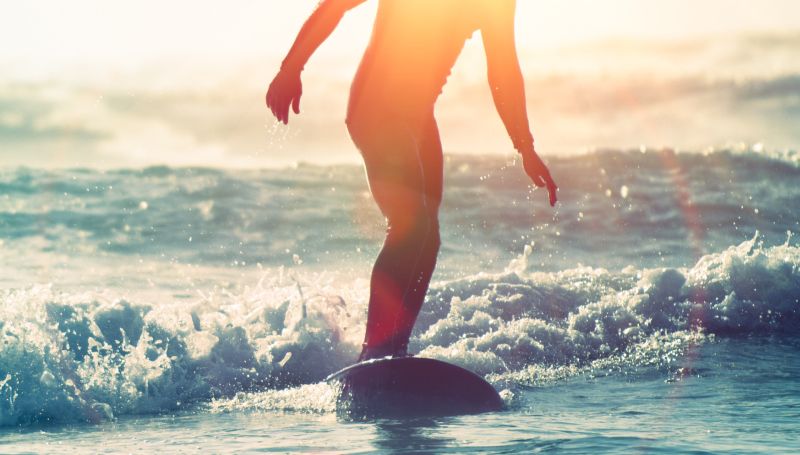