South Africans can enjoy free access to Cape Point during SANParks Week which runs from Monday 8 to Saturday 13 September 2014.

Children are the big winners at Cape Point, based in the Cape of Good Hope section of Table Mountain National Park as they get a free trip on the legendary Flying Dutchman Funicular and a free meal at the Two Oceans Restaurant, if accompanied by a paying adult. 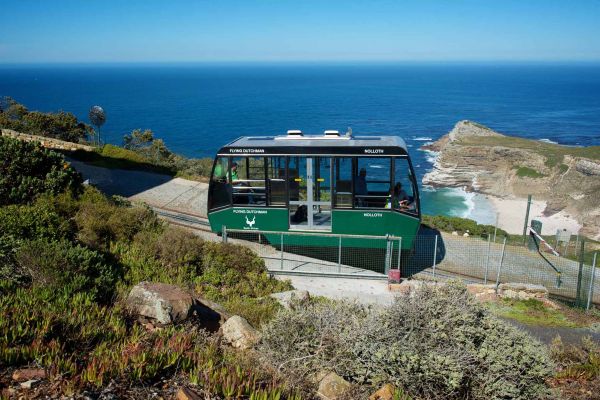 A visit to Cape Point is never complete without a trip on the Flying Dutchman Funicular to see the historic lighthouse and enjoy the iconic views at the Point; for every return adult ticket purchased for R52, a child travels for free on the electric powered funicular. Named after the Flying Dutchman ghost ship sighted by sailors over the centuries, the funicular takes about 3 minutes to travel the steep climb along 585 metres of rail. 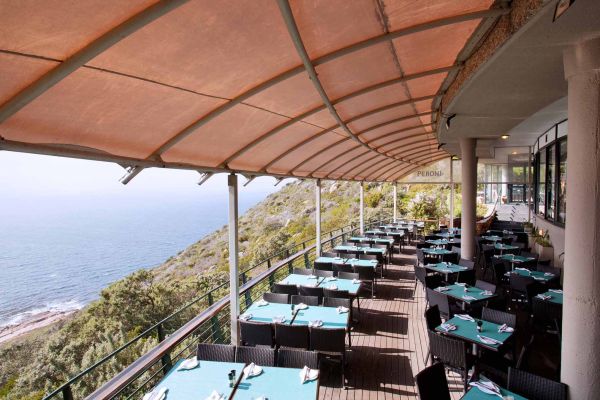 Visitors can take refuge from the icy wind, in the refurbished Two Ocean’s Restaurant where children receive a free meal for every main meal ordered by a parent. The restaurant, which was named one of the world’s most amazing restaurants with a view by www.lifebuzz.com and is the only South African restaurant featured on this list, has an incredible viewing deck that enables patrons to feel part of the picture perfect setting.

Children also qualify for 20% off on a kid’s Big 5 dinner set at the Cape Point Lighthouse and Out of Africa retail stores.

The Cape of Good Hope is open 7 days a week (7am to 5pm April to September, 6am to 6pm October to March), with the Flying Dutchman funicular, Two Oceans Restaurant and the curio stores open from 9am to 5pm. 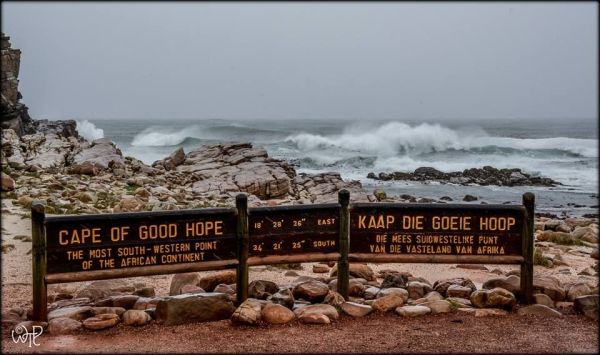 TERMS AND CONDITIONS:
1. The funicular special is valid for return tickets only on a “buy one adult ticket, get one child ticket for free” basis.
2. The restaurant special, 1 free kids meal with every main meal ordered is applicable to the Two Oceans restaurant only. No take-aways, and restricted to the number of children actually present at the table.
3. The Cape Point Lighthouse and Out of Africa retails stores offer is only available while stocks last. The promotion is not to be used in conjunction with any other discount or promotion.
4. Specials are valid during the months of winter, or while stocks last and are only applicable to South African residents with a valid ID.
5. Cape Point Partnership reserves the right to cancel, suspend or amend the rules, terms and conditions of the winter special at any time without prior notice. 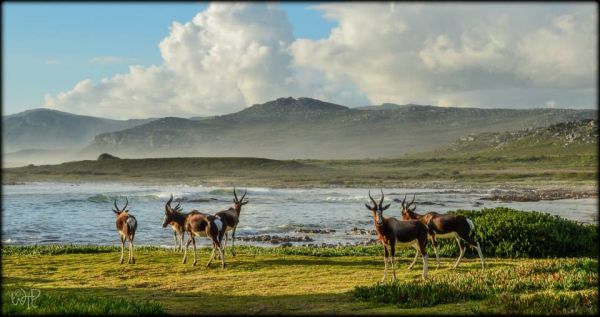 CAPE POINT
Cape Point, a nature reserve within the Table Mountain National Park; a declared Natural World Heritage Site is situated at the tip of the Cape Peninsula 60 km south-west of Cape Town. It encompasses 7 750 hectares of flora and fauna; is abound with buck, baboons and Cape Mountain Zebra as well as over 250 species of birds. Cape Point falls within the southern section of Table Mountain National Park.
The natural vegetation of the area, fynbos, comprises the smallest but richest of the world’s six floral kingdoms. Access to this historical lighthouse, first completed in 1859 and standing at 238 metres above sea-level is by an exhilarating ride in the wheelchair accessible Flying Dutchman funicular that transfers visitors from the lower station at 127 metres above sea level, to the upper station at 286 metres above sea level. The Flying Dutchman Funicular, also known as the Cape Point Funicular, is believed to be the only commercial funicular of its type in Africa, and takes its name from the local legend of the Flying Dutchman ghost ship. 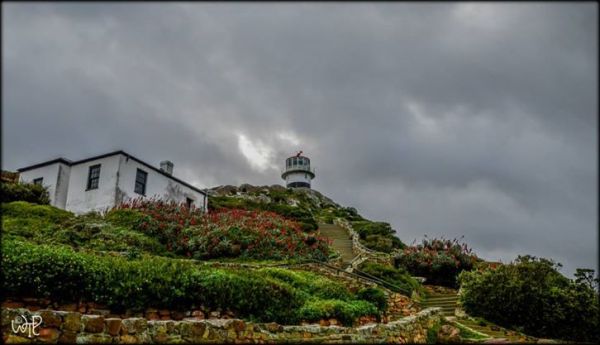