In May 2013, the HMS Argyle , a British Royal Navy frigate arrived in Simon’s Town harbour and Cape Point Route was honoured to be asked to assist with their AT (Adventure Training) requirements whilst the ship was in the harbour. 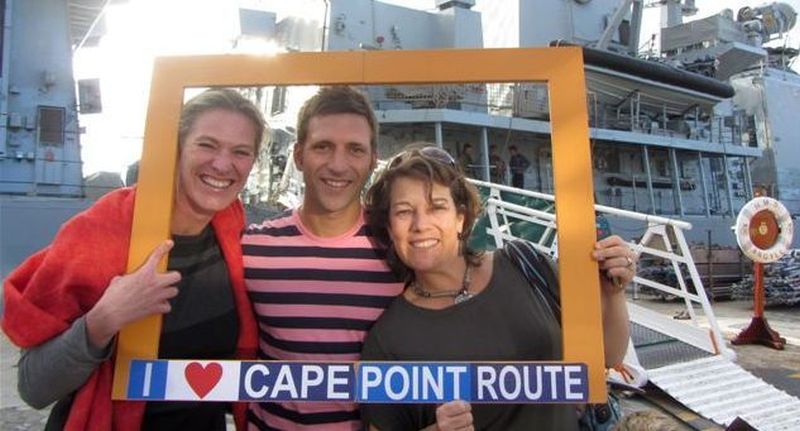 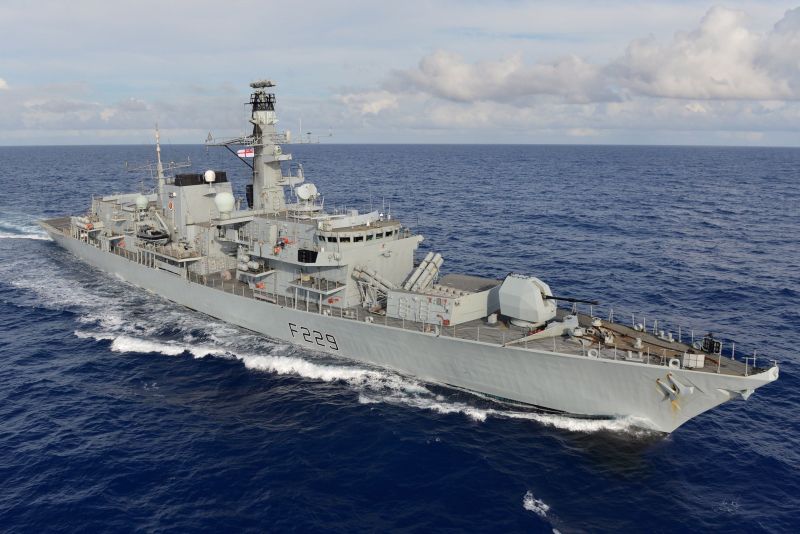 This August the HMS Lancaster will be arriving in Simon’s Town to refresh, refuel and repair after months in the Atlantic Ocean.   This beautiful ship is a Duke Class Type 23 frigate of the Royal Navy and she was launched on 24 May 1990 and is known as the Queen’s Frigate.

Some interesting facts about the HMS Lancaster:

Cape Point Route is once again servicing the Royal Navy and looking after the lads on board to ensure that they enjoy their visit to Cape Town.   The sailors are looking forward to participating in a variety of Recreational Accommodation, Overnight Packages, Tours and Activities organized for them by Cape Point Route, which include amongst others.

We look forward to welcoming the HMS Lancaster to Simon’s Town and providing a right royal welcome. 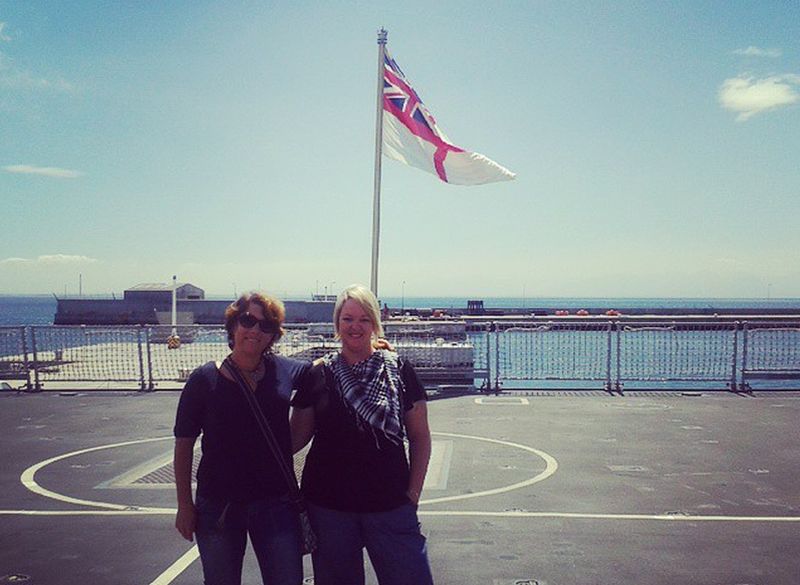 Barbara and Lauren on board the HMS Dragon 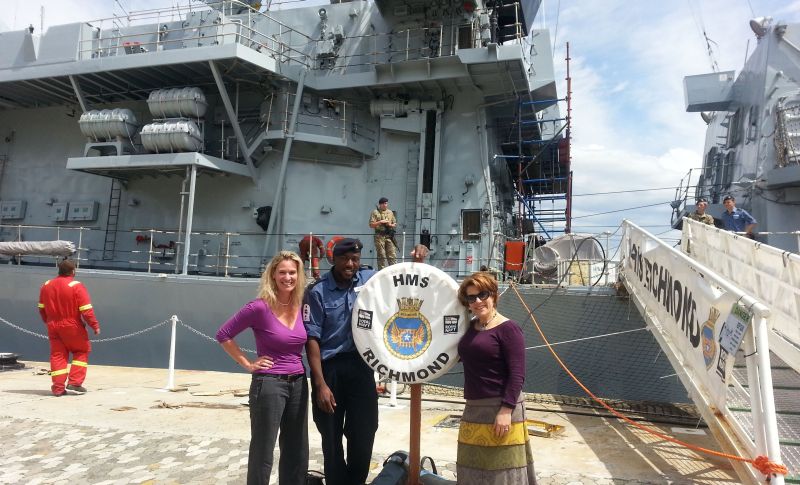 Barbara and Sally with the HMS Richmond